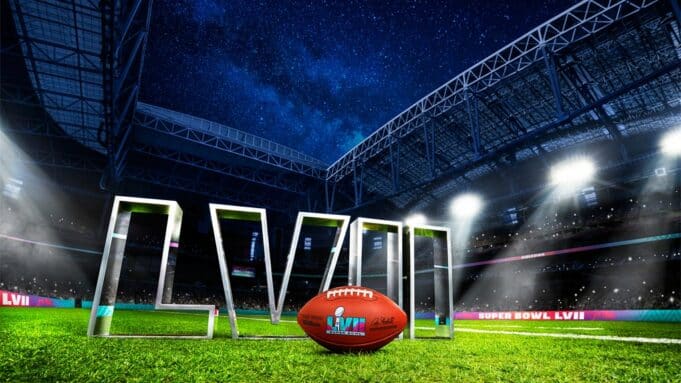 There are many great sports events in 2023 to be excited about. From the FIFA Women’s World Cup to the Tour de France, 2023 will be a year of thrilling sporting competitions, with some of the greatest athletes from around the world competing for glory.

It promises to be a year of unmissable sporting spectacles, with world-class athletes from all over the globe giving it their all to come out on top.

Now, here are the six best sports events coming in 2023!

This year’s Super Bowl will be a major event, as expected. It’s the most televised sporting event in the United States, with this year’s half-time show featuring Rihanna. Many people tune in just to see the commercials, since they’re some of the most expensive and elaborate of the year.

It’ll be particularly exciting if you like to make things interesting with some sports betting. Just be sure to read Sidelines reviews to get all the info you need about which sites are the best for your bets. After all, without a great resource to compare information, you’re missing a big piece of puzzle.

Don’t miss the Super Bowl on February 5, 2023! You can even watch it for free online!

The USA are the defending champs and they’ll be in the mix again this time. It all officially kicks off on July 20,2023.

The NBA Playoffs and Finals are among the most anticipated events in the United States. Many people who don’t normally watch all of the regular season games tune in when the playoffs come around.

However, the NBA Finals aren’t just enjoyed by North American audiences. They arewatched around the world by fans in virtually every country on earth.

The Rugby World Cup is one of the most watched sporting events in the world. The first Rugby World Cup was held in 1987 in New Zealand and Australia. TheRugby World Cup host nationis selected sixyears prior to the event, at a World Rugby meeting.

This year’s tournament commences on September 8, 2023.

The first Cricket World Cup was held in 1975 in England. Since 1987, hosting has been shared between countries under an unofficial rotation system, with 14 ICC member countries having hosted at least one match in the tournament.

The tournament is held every four years but this time the ICC had to move the start date, as the Covid pandemicprevented sufficient qualifying matches from being played. The new tentative time frame is set as beginning in October but an exact date has not yetbeen chosen.

The Tour de France is an annual cycling road race held throughout France. It is widely considered to be the most challenging cycling competition in the world. It is a three-week long race and is broken down into daily stages. The race usually starts in the Vendée and finishes in Paris, spanning across France.

Related
What Is A Walkover In Tennis? – A Detailed Guide With Stats

If you love sports and enjoy the thrill of watchinglive competitions for championship titles and gold medals, don’t forget to tune in to these events!