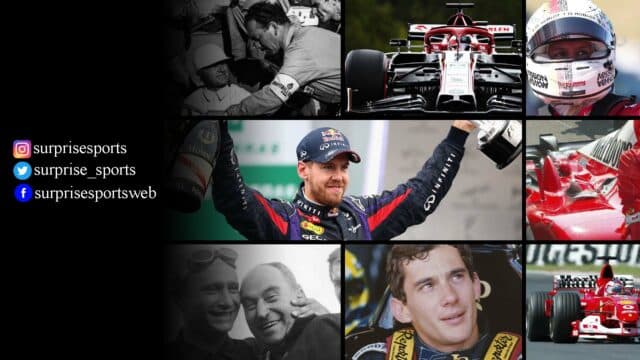 F1 Champions: These are the titles per season, the accumulated of the best Formula 1 drivers, and the most successful teams in the history of F1. Here you will know the F1 champions of all time.

F1 Champions of All Time

We review the winners of Formula 1 with the world champions who have marked an era in this sport. The most important drivers in the history of this sport, as well as the teams that have made these titles possible.

Drivers With the Most Formula 1 Champion Titles

Constructors play a key role in Formula 1. The continuous evolution of the car makes each season more spectacular to watch an F1 race. Here are the teams with the most champion titles in their showcases.