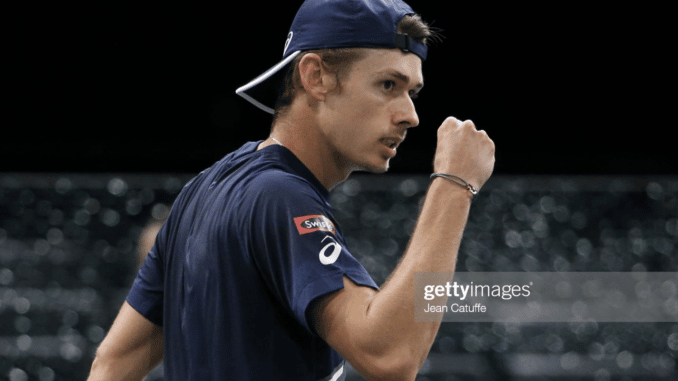 The 2023 Davis Cup draw was held last weekend while the 2022 Finals were taking place. Canada and Australia reached the championship match and a result of that effort earned automatic places in the 2023 Finals. They are joined in the field of 16 by Spain and Italy, which were announced as wild cards.

Twelve spots remain, and they will be determined by qualifying ties to be played in February of next year. Those ties are best-of-five with two singles rubbers, a doubles match the next day, and then–if necessary–more singles matches on the final day. That is in contrast to the new format for the Davis Cup Finals, which are best-of-three with two singles and one doubles.

As was the case this season, the 2023 Davis Cup Finals group stage in in September and the knockout rounds are in November–again in Malaga, Spain.

Here are the 12 qualifying matchups (nations in bold have home-court advantage and can choose the venue and surface; seeds are in parentheses):

Canada defeated Australia 2-0 last weekend to lift the trophy for the first time in its history.