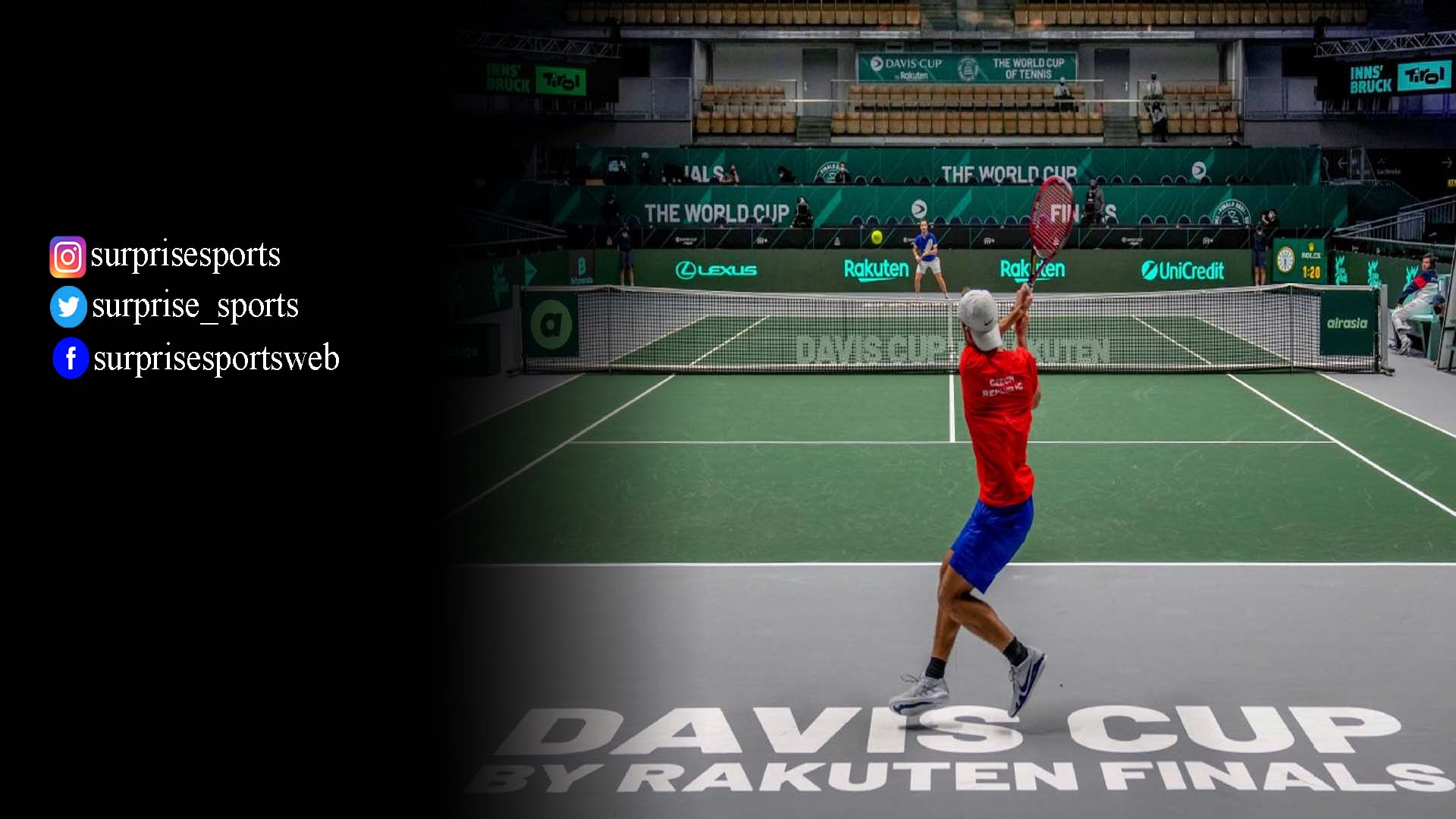 The Davis Cup Finals 2022 is scheduled for November 22. Here we have the Davis Cup live coverage, streaming, schedule, TV channels, and more.

Davis Cup is the premier international-level team-based men’s tennis event organized by the International Tennis Federation (ITF). The popular tennis event was first founded in 1900. Since then, the event has been running annually and recognized by fans as the “World Cup of Tennis”.

The Davis Cup Finals 2022 will be the 110th iteration of the event. Initially, 16 teams participated in the group stage of this event at the beginning of this year. However, eight teams have qualified for the upcoming playoff stage, which will run for around a week.

The Russian and Belarus teams are currently suspended from the event. This is due to them being part of the countries involved in the Russian invasion of Ukraine. As such, both teams were automatically disqualified from the group stage. Serbia entered the event in place of Russia, the wild card holder.

The playoff stage of the Davis Cup will begin this Tuesday, November 22. The inaugural match is scheduled for 10:00 a.m. ET. The event will run for six days and end Sunday, November 27.

The playoff section of the Davis Cup Finals 2022 will be played at the Martin Carpena Arena. The indoor arena is popular among both Spanish tennis players and fans alike. It is located in Malaga, Spain.

The official tennis distributor of Australia, beIN Sports, will broadcast the event live there. While fans from both the USA and UK will be able to watch the event live on tv via Tennis Channel.

The surviving 8 teams of this year’s Davis Cup knockout stage will be participating in the upcoming finals event. These teams are- 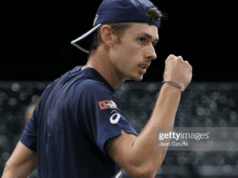