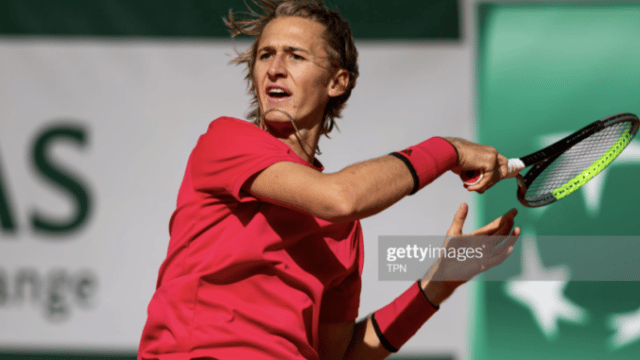 Second-round action at the Moselle Open gets underway on Wednesday night and a blockbuster matchup pits Lorenzo Musetti against Sebastian Korda.

Korda has to feel good about his chances with Wednesday’s showdown being contested on the indoor hard courts of Metz. The 49th-ranked American is 32-16 lifetime indoors, including 15-5 dating back to the start of 2021. He already has a win under his belt this week, having defeated France’s own Hugo Gaston 6-3, 7-6(2) on Monday.

Although Musetti is by no means a clay-court specialist, he is just 23-24 in his career on outdoor hard courts and 24-22 indoors. The world No. 30 earned a first-round bye in Metz as the No. 3 seed, so unlike his opponent he has not gotten a feel for the conditions other than in practice.

All in all this sets up well for Korda, who should be able to snag a second hard-court victory over Musetti.