Amanda Nunes is a Brazilian professional mixed martial artist. She is currently competing for the UFC Women’s Bantamweight Champion title. Read the article to know Nunes’ net worth, salary, earnings, husband, and other details.

Nunes shifted to MMA in 2007. After moving to the USA, she started training at the AMA Fight Club. She made her professional MMA debut in 2008. At the Prime MMA Championship, she lost her debut fight against Ana Maria in the first round. Following this, she won the next 5 fights constructively via TKO stoppage. In her 7th career bout, she faced Julia Budd. In her Strikeforce debut, she knocked out Budd in just 14 seconds.

Amanda Nunes made her UFC debut at UFC 163. There she faced Sheila Gaff and knocked her out in the first round. She again won her second UFC bout against Germaine de Randamie via 1st round TKO. Nunes earned her first title, the UFC Women’s Bantamweight Championship in 2016. She defeated Miesha Tate to earn the title. Then she went on to defend the title successfully 5 times till 2021. Furthermore, she earned the UFC Women’s Featherweight Championship by defeating Cris Cyborg in 2018. Unfortunately, the fighter lost her Bantamweight title in 2021 against Julianna Pena.

Amanda Nunes’ Net Worth and Salary:

Amanda Nunes is currently married to Nina Ann Nunes. Nina Nunes is also a professional MMA strawweight division competitor. Amanda is the first openly lesbian UFC champion. She and Nina met in 2012. They announced their engagement in 2018. In September 2020, they welcomed their first child, a daughter named Reagan Ann Nunes. 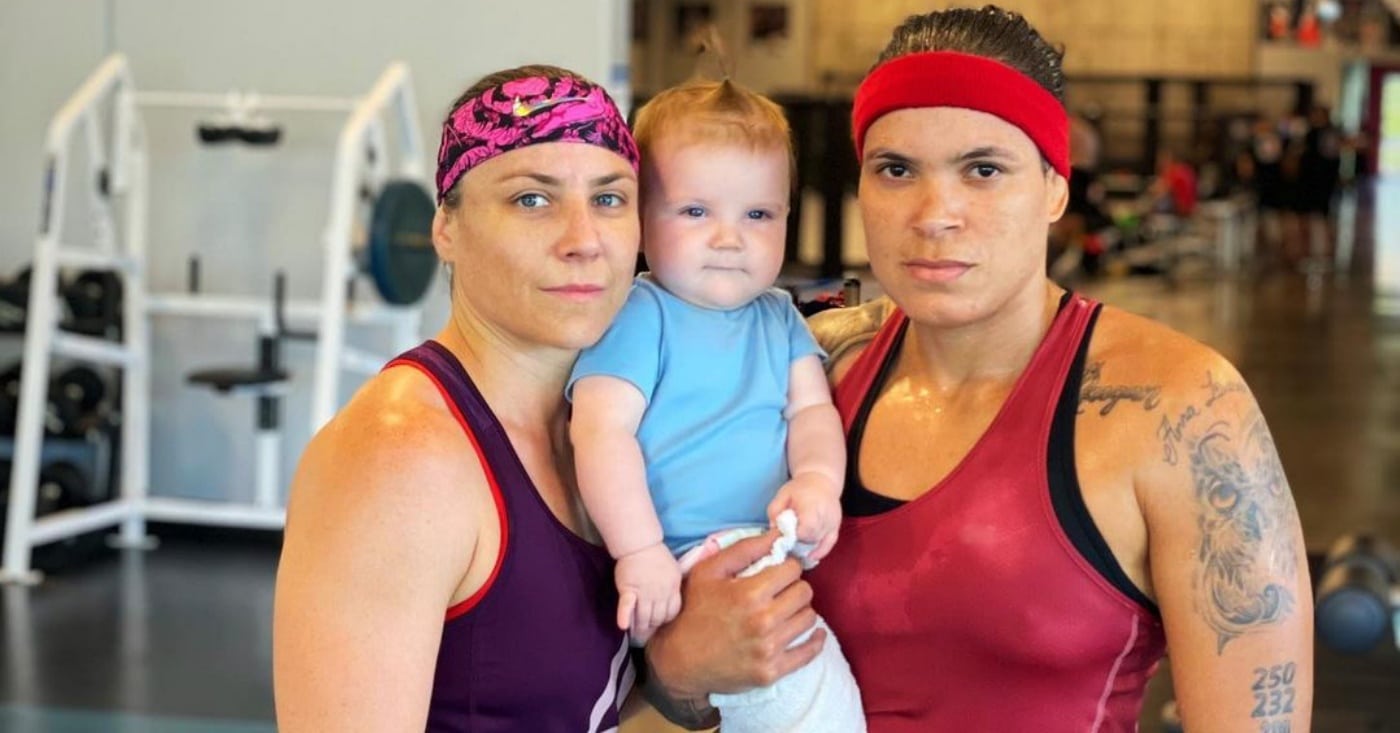 The Brazilian mixed martial artist is 5 ft 8 in (173 cm) tall. She weighs 135lbs (61 kg) and is competing in the Bantamweight division. Additionally, she is the current UFC Women’s Featherweight Championship titleholder.

What is Nunes’ Height?