Christian Petracca is a professional Australian rules footballer who has a net worth of $6 million. He plays as a midfielder or forwards for the Australian Football League (AFL) club Melbourne Football. Read the article to know Petracca’s net worth, salary, earnings, wife, age, height, and other personal information.

Other than football, he showed a promising career in basketball too. During junior, he served as a co-captain in Victorian Primary Schools (VPS). Additionally, he was selected for the Australian U-18. However, at the age of sixteen, he decided to pursue a football career instead to remain in Australia and be closer to friends and family.

The Melbourne football club drafted Christian Petracca during the 2014 national club. Unfortunately, during training, a rapture caused an injury to his left knee. This led him to miss the entire 2015 AFL season. After recovery, he played for the VFL team Casey Scorpions.

The following season, Petracca made his debut in a match against St. Kilda. His team, Melbourne, lost the match by 39 points. Thanks to his debut season performance, he earned mass recognition from both fans and critics. During 2017, he lost around 6kgs to play more in the midfield and increase his endurance. This took his gameplay to the next level. That season, he was named among the top 50 AFL players by Mike Sheahan.

Petracca led Melbourne to the AFL grand final triumph with a 39-disposal game in 2021. This was Melbourne’s first championship in 57 years. Furthermore, he equaled Simon Black’s record for most disposals in a grand final with a total of 58. He also received the renowned Norm Smith medal for his best-on-ground performance. Currently, he is ranked 5th in the 2022 Brownlow Medal voting leaderboard with 22 votes.

Petracca’s net worth is $6 million in 2023. Recently, he extended his contract with Melbourne football club for seven more years. The contract is reportedly worth $6.5 million. He earns $900,000 per season from the club.

Petracca is in a relationship with Isabella Biescher. Biescher is a former tennis player who won a bronze medal in the Australian World Junior 2010. Currently, she is a legal operations analyst at Hall & Wilcox. Reportedly, the pair have been in a relationship since their college senior years. 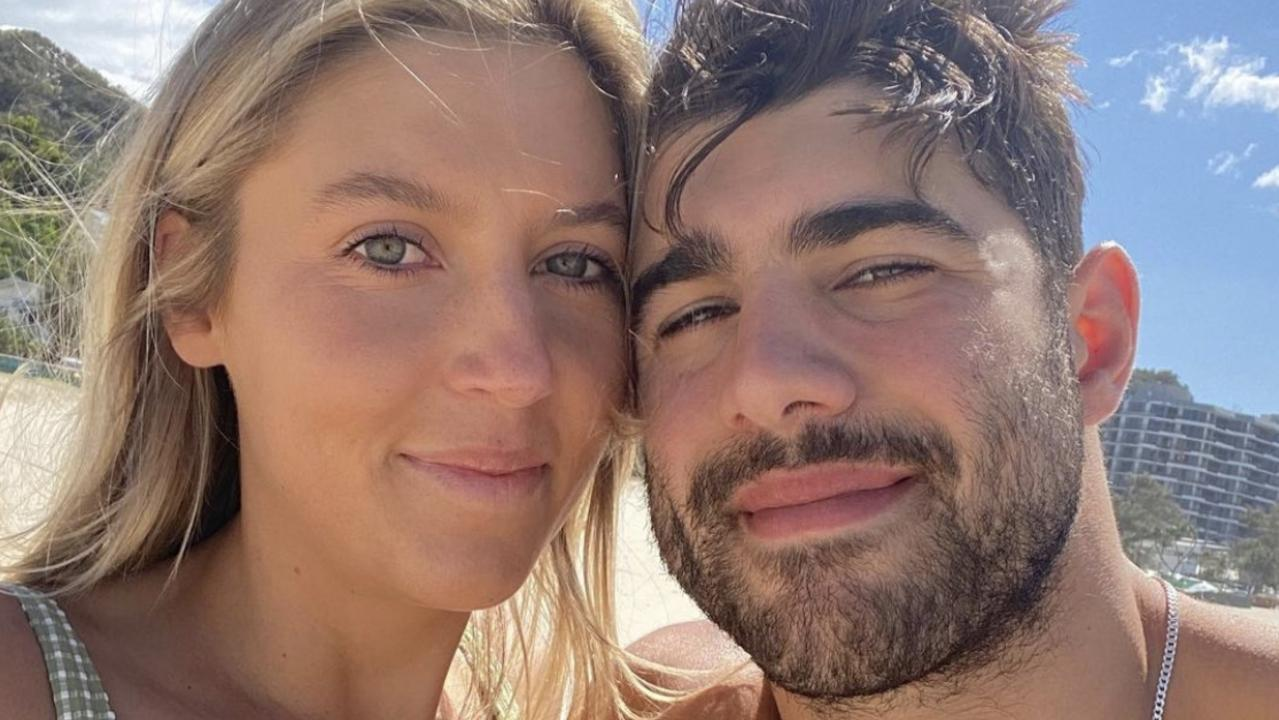 Petracca was born on 4 January 1996 in Australia. He is currently 26 years old.

What is Christian Petracca’s net worth in 2023?

How old is Petracca?

How tall is Petracca?

No. He is currently in a relationship with Isabella Biescher.