Harry Winks is an English professional footballer. He is currently a part of the Premier League club Tottenham Hotspur and the English national football team. This article contains details on Winks’ net worth, age, salary, height, weight, and other recent news.

In 2014, Winks qualified from Spurs’ youth academy. In the 2013-14 season, he became a regular on the senior main squad. He was an unused main substitute on 30 March 2014, against Liverpool. The following month, he signed a professional contract with Tottenham. On November 27, 2014, he made his UEFA Europa debut in a match against FK Partizan. After 87 minutes, he came on to replace Paulinho in the 1-0 home victory at White Hart Lane.

Winks made his Premier League debut on August 27, 2016, when he was just 20 years old. He played against Liverpool in his first game. Harry Winks has participated in the majority of the 2021–22 Premier League matches, making 19 appearances and clocking 905 minutes in total. In their 38 games, he has started nine of those outings and came on as a substitute 10 times.

Harry Winks’ Net Worth and Salary:

Winks’ net worth is €8 million in 2023. The player first signed a contract with Tottenham in 2014. The contract renewed twice till now. Most recently, he extended the contract for 5 years in 2017. It included a fee of £13 million. Additionally, he received an annual salary of £2,600,000 from the club. The contract expired after the recent 2021-22 season. Fans are therefore keen to learn the young player’s future plans.

Harry Winks is currently single. He is not yet married. Previously, the football star was in a relationship with a reality star, Rosie Williams. Williams was a lawyer. But she is more renowned as the star of the 2018 reality show “Love Island”. According to reports, Winks and Williams were first spotted together in 2018. But they broke up pretty soon. 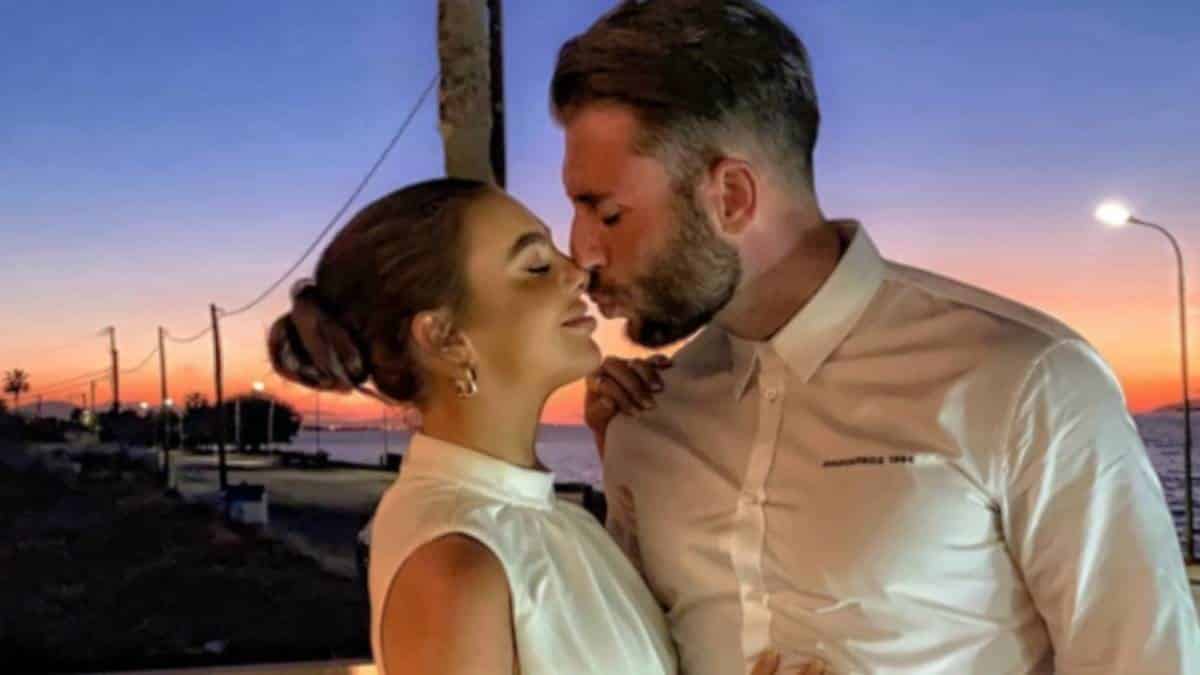 Harry Winks was born on 2 February 1996 in Hemel Hempstead, England. At present, he is 26 years old.

After making his Premier League debut, Winks began to gain fan appreciation. He subsequently received a sponsorship offer from Adidas. For the 2021–22 season, he was required to wear the Adidas Predator Edge.1 Low boot exclusively. In addition, the football player worked with the major sportswear company on a charitable event in 2019. The program sponsored The Family Hub Foundation.

No, Harry Winks hasn’t married yet.

What is Harry Winks’ Annual Salary?