Hugo Lloris is a French professional footballer. He is currently serving as a goalkeeper at the captain of both the Premier League club, Tottenham Hotspur, and the French national team. This article contains detail on Lloris’ net worth, salary, age, height, wife, and recent news here.

Lloris made his football debut in 2005. He started as a goalkeeper in hometown club OGC Nice. There he started participating in both the senior team and the U21 team. Additionally, He was a member of the 2005 European U19 Championship-winning French U19 team. Following 3 successful seasons, he shifted to League 1 club Olympique Lyonnais. There he played from 2008 to 2011 for three seasons.

At the beginning of the 2012 season, Tottenham Hotspur signed Lloris. He received €10 million with a €5 million variable. Moreover, his previous club also received 20% of his future transfer profit. Against Lazio on 20 September, Lloris made his UEFA Europa debut. Then in the following October, he made his Premier League debut with a 2-0 win against Aston Villa. That year in December, he was nominated for the Premier League Player of The Month.

In the second league game of 2020-21 against Manchester City, which ended 2-2, Lloris made his 300th appearance for the team. Then in the 2021-22 season, Lloris completed his 10th year at Tottenham. He joined the World Cup in 2010, 2014, and 2018. Additionally, the player was the goalkeeper of the World Cup 2018-winning French football team. Lloris is popular for his lightning reflexes and good decision-making skills. Fans also recognize him for his superior one-to-one game plans. Adam Bate of Sky Sports dubbed the player as “underrated” for his agility, save capacity, and sharp-shooting skills.

Hugo Lloris’s Net Worth and Salary:

In 2022, Lloris’s net worth is $30 million. The player has earned a total of £45 million in his professional career. Furthermore, he earns $7 million yearly. From his contract with Tottenham, he earns £5,200,000 yearly. This February, the club extended the contract to 2024.

Hugo Lloris is married to Marine Lloris. Marine Lloris is from Cagnes-sur-Mer, France. The pair got married in 2012 and have been together since. They have 3 children. Two daughters named Anna Rose Lloris, and Guiliana Lloris, and a son named Leandro Lloris. Furthermore, Marine Lloris is the founder of the skincare shop, L’Originale Beauty, and the Luxury childrenswear brand, Manège en Sucre. 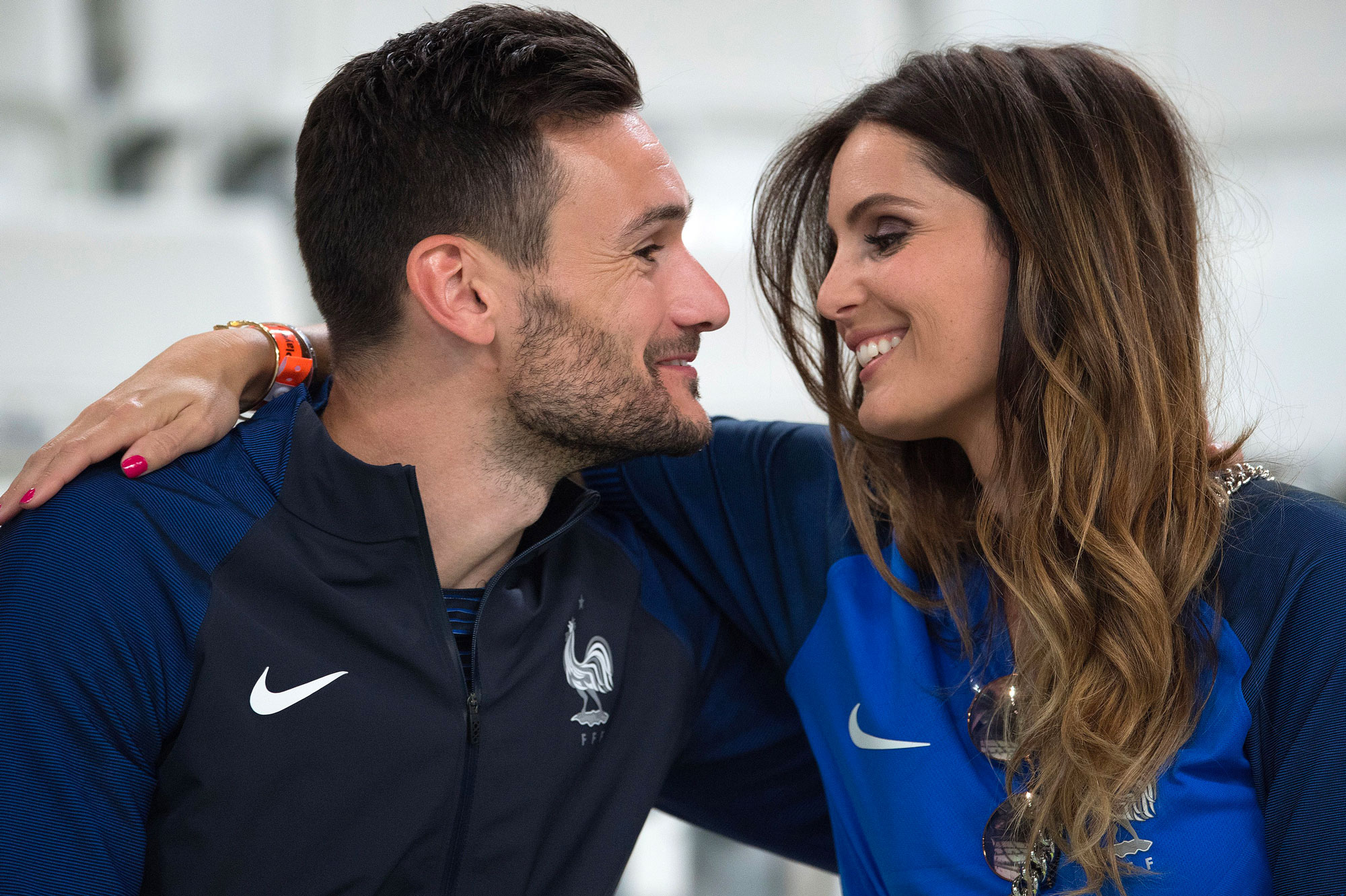 The French goalkeeper’s height is 6 ft 2 in (1.88 m) and he weighs 78 kg. He is known for his exceptional reflex and one-to-one blocking skills,

The athlete earns $1 million early from brand endorsements. Since 2010, he has been partnered with Nike for boots. Moreover, He exclusively used the Uhlsport Eliminator Supergrip gloves till 2019. As so, the brand had a sponsorship deal with him. Then in 2019, Lloris shifted to Reusch fit control gloves. Currently, Reusch is sponsoring him alongside Szczesny and Fahrmann.

What is Hugo Lloris’ annual salary?