Jon Jones is an American professional mixed martial artist with a net worth of $10 million. He is currently competing in the light heavyweight division of Ultimate Fighting Championship. He is also a former two-time UFC light heavyweight champion. Read the article to know Jon Jones’ net worth, salary, earnings, wife, age, height, career overview and other related information.

Jones’ fights are a treat to watch for his fans. He is unique in his style, with his swirling back elbows, unorthodox kicking, and fierce punches. Jones comes from a family of athletes. His older brother Arthur was a star football player and wrestling champion in his school days. His younger brother Chandler is also a player of the Arizona Cardinals.

The Rochester native started his MMA career in 2008. Though he had no formal submission or striking training, he started his MMA career with a bang. Straightaway he won his first fight against Brad Bernard in April 2008. He is a two-time winner of the UFC Light Heavyweight Championship. In 2016, Jones also held the title of the interim UFC Light Heavyweight Championship.

The 34-year-old is currently ranking 6th position in the UFC men’s pound-for-pound fights. He has made plenty of records in the UFC light heavyweight division. His records include the most title defenses, most number of wins, lengthiest win streak, and most submission victories.

Overall, Jones is an exceptional fighter. He has those fighting skills that are seldom found in other fighters. Though he has also faced some controversies and lost three of his titles due to disciplinary actions. Currently, he has a record of 26 wins and 1 loss from 28 professional MMA bouts. He is ranked 11th in the UFC men’s pound-for-pound rankings as of September 13, 2022.

Jon Jones’ Net Worth and Salary:

Jones’ net worth is $10 million in 2023. He has reportedly earned a total of $7.23 million as prize money from his UFC career. Currently, he gets a guaranteed purse of $540,000 from each fight. He earns additional money via endorsement contracts. Below is an overview of his income from recent UFC bouts –

At present, Jones has sponsorship with GAT Supplements, Monster Energy, and BoohooMAN Active. He was a Nike, Gatorade, MuscleTech and Reebok sponsored athlete. After causing a few unexpected incidents, he lost most of the major contracts in 2015.

Jones is currently single. He was previously married to Jessie Moses for 9 years. Moses left Jones after a recent arrest video for domestic abuse surfaced on the internet this year. 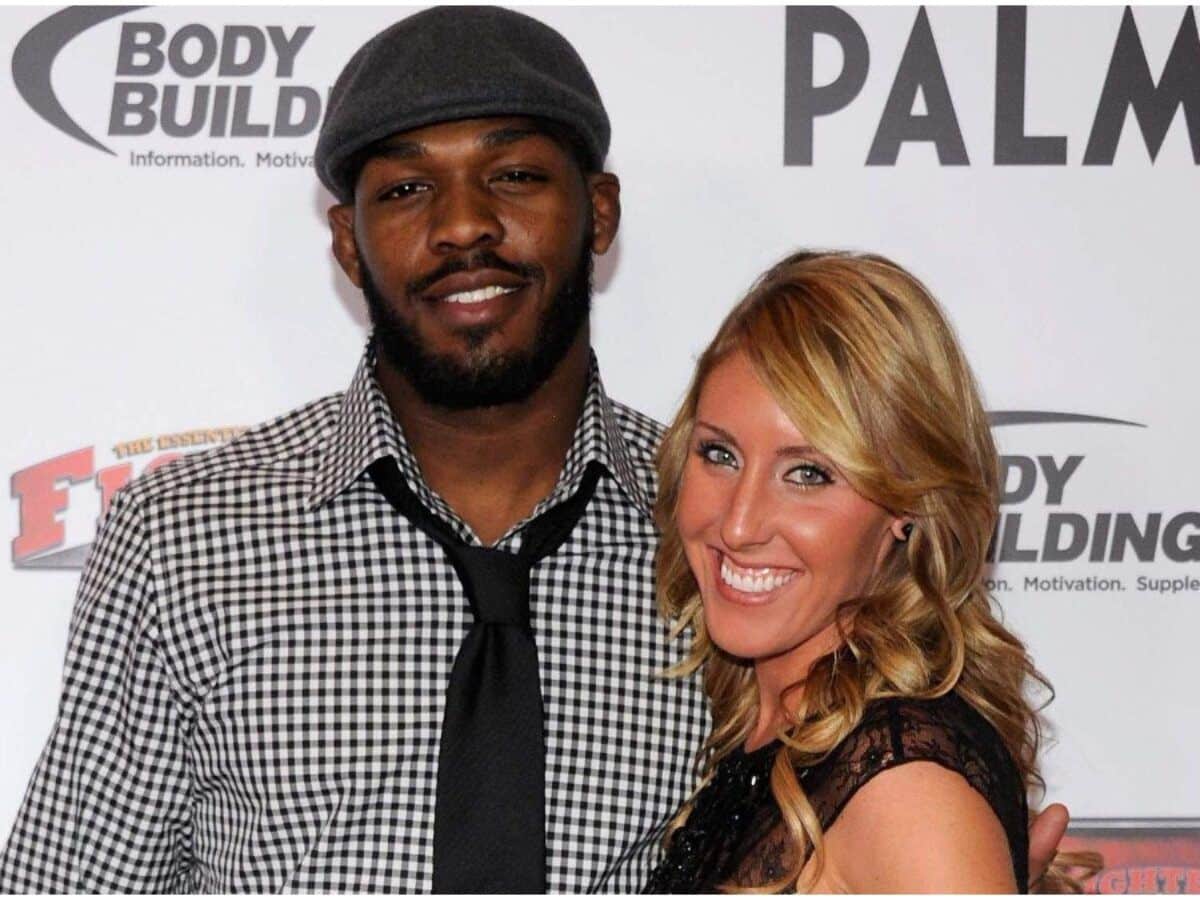 The American mixed martial artist has a height of 6 ft 4 in (193 cm) and he weighs 205 lb (93 kg). He is currently competing in the light-heavyweight division of UFC.

Before becoming a popular name in MMA, Jones was a splendid performer in high school wrestling. He also played football in his school as a defensive lineman. His school coach was the one who nicknamed him “Bones”, due to his slight frame.

How old is Jones?

How tall is Jones?