Lachie Neale is an Australian rules football player who has a net worth of over $1 million. He plays as a midfielder for the Australian Football League (AFL) club Brisbane Lions. Read the article to know Neale’s net worth, salary, earnings, wife, and other related information.

Neale participated in various junior sports in Naracoorte. These included basketball, cricket, soccer, and football. In 2004, he began playing football for Kybybolite. He scored eight goals for the year as his club won the under-14 KNTFL title. Additionally, he won the U-14 premiership once again but under Trengove. Later, he started playing at St. Peter’s College with a scholarship. During his final year, he won the Opie medal.

In the 2011 AFL U-18 Championships, Neale represented South Australia. He later got drafted during the 2011 National AFL draft. The Fremantle Football club picked him as no 58 during the fourth selection.

Lachie Neale formally began playing as a professional in 2012. That season, he made his professional debut during the opening round of the AFL season. Unfortunately, he had a short run due to an ankle injury. He excelled in 2013, averaging 19.8 disposals, 3.3 marks, and 1.7 tackles per game. He was also a replacement in the 2013 AFL Grand Final. Unfortunately, Fremantle lost by 15 points against Hawthorn. In 2016, he received the Doig Medal as the club’s best and fairest.

After winning a second Doig Medal at the end of the 2018 season, Neale sought a trade to Brisbane. The trade succeeded on October 17. He made an outstanding run to the 2020 season. Before round 6, Dean Bilton of the ABC dubbed him the best player in the league. He received his career-first Brownlow Medal in 2020 after pulling 31 votes.

Neale’s net worth is over $1 million in 2023. He currently plays as a midfielder for the AFL club Brisbane Lions. The club pays him a salary of $800,000 – $900,000 per season. The player earns an additional good sum annually from sponsorship deals and is available on Swysh.

Neale doesn’t have any official AFL sponsorships yet. He has an athlete sponsorship contract with Puma. Additionally, he has endorsement deals with Coles Supermarkets and Ball Magnets.

Lachie Neale is married to Julie Neale. After a brief relationship, the couple got married in November 2018. Later in 2019, they moved to Brisbane. Recently, the pair welcomed their first child, a daughter named Piper Rose Neale. 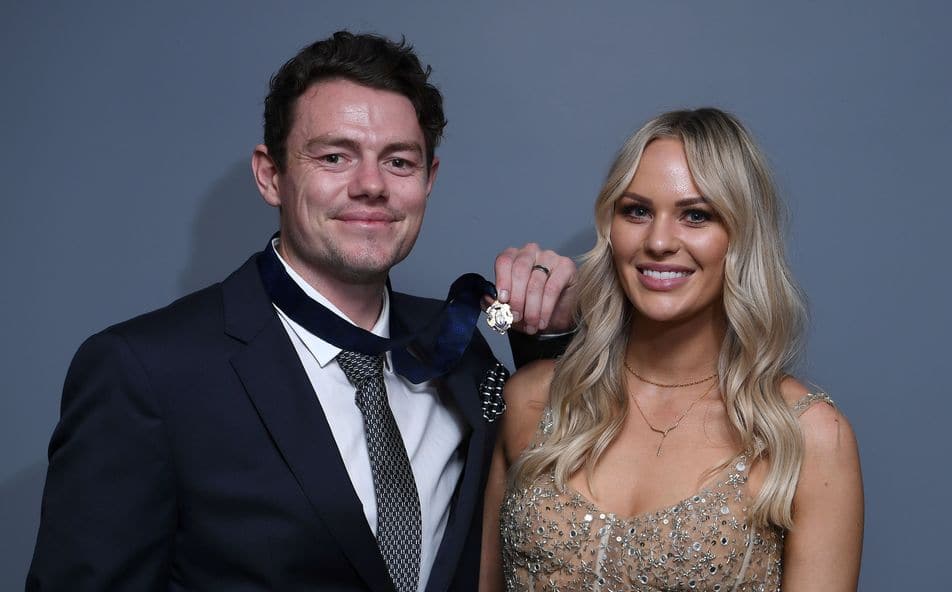 How old is Neale?

The AFL midfielder is 29 years old.

How tall is Neale?