Luka Doncic is a Slovenian professional basketball player with a net worth of $25 million. He is serving as the point guard/ small forward for the NBA club, Dallas Mavericks, and the Slovenian national basketball team. This article contains detail on Doncic’s net worth, salary, earnings, wife, age, etc.

Doncic’s father Sasa Doncic was a basketball coach and a former basketball player. So, he got the privilege to learn the skills of a good basketball player from his home. Luckily, he grew up to be a tall boy and started playing basketball on his school team.

“The Matador” as he is known, also represents the Slovenian national basketball team. At such a young age he has broken several NBA records. The Slovenian player started his professional career at the tender age of 16 and became the youngest in club history. After that, there was no slowing down. He contributed to many of his team’s victories since his induction into the youth academy of Real Madrid. He led his team to win the 2018 EuroLeague title and also won the EuroLeague Most Valuable Player award for his outstanding performance.

Luka Doncic joined the team Dallas Mavericks in the NBA Draft. He was selected to the NBA All-Rookie First Team and also earned the Rookie of the Year award for the 2018-19 season. The game against the Minnesota Timberwolves was a special one for him as he became the youngest 20-point scorer for the franchise.

The 23-year-old has also got an exceptional national team record. He was a member of the Slovenian team that won the EuroBasket 2017 tournament. In 2018, Doncic was also named the Slovenian Sportsman of the Year. He has been consecutively listed in the NBA All-star and All-NBA first team for the last 3 seasons. Additionally, he achieved the record for posting 800 points through the first 25 career playoff games. This was previously only achieved by Michael Jordan and Wilt Chamberlain.

Luka Doncic’s Net Worth and Salary:

Luka Doncic has signed a trading card-related deal with Panini America in 2021. He is also a Nike-sponsored athlete, who regularly is seen using their Air Jordan series. The player is also affiliated with NBA 2K and BioSteel.

Luka Doncic is currently in a relationship with Anamaria Goltes. Goltes is a popular Slovenian model and social media influencer. The couple has been dating since 2016 but they aren’t married yet. 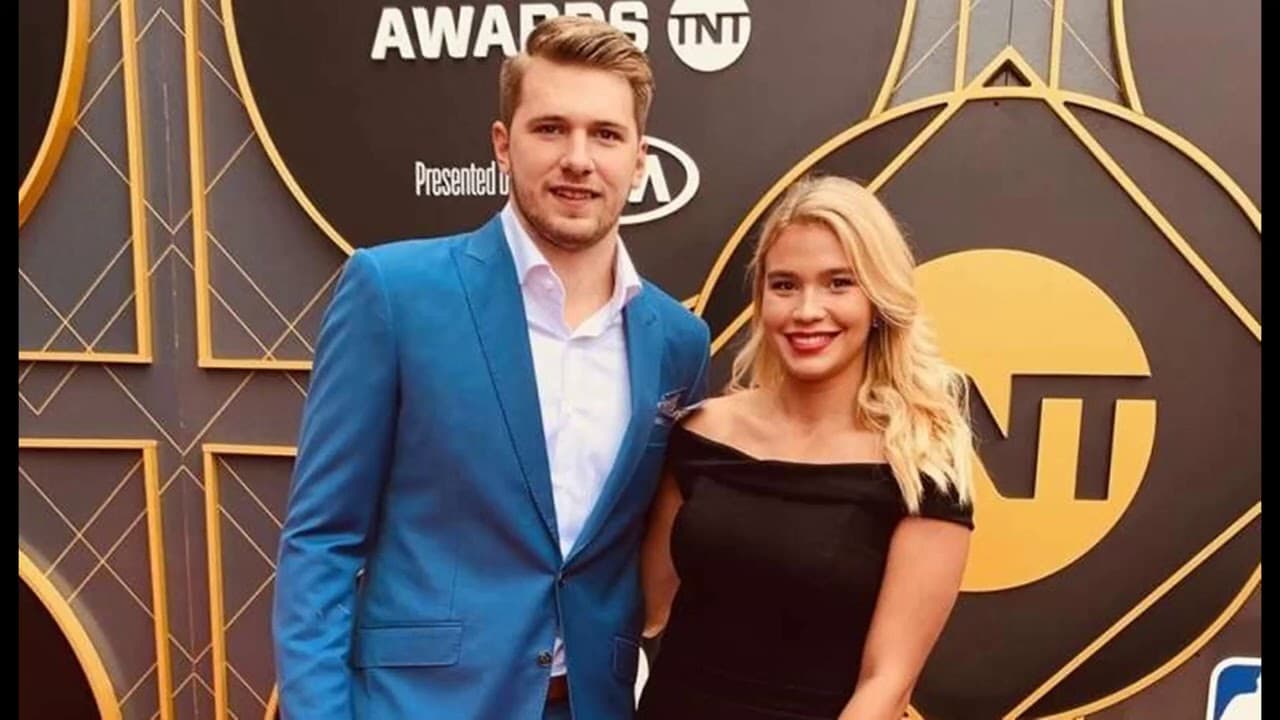 Doncic’s fans and teammates call him by several names like Swaggy L, Too Easy, and The Matador.

How old is Doncic?