Matt Turner is an American professional soccer player. He currently plays as a goalkeeper for the Premier League club Arsenal. Additionally, he is a member of the United States national football team. Read the full article to know Turner’s net worth, age, salary, and other personal details.

Matt Turner first signed a professional contract with MLS club New England Revolution in 2016. The club loaned him to USL club Richmond Kickers. There he made his professional debut in a 1-0 winning match against Toronto FC II. In his two loans, he recorded 7 shutouts in 27 matches.

In the 2018 season, Turner joined New England Revolution. In his debut match against Philadelphia Union, he made four saves in a 2-0 loss. He made six saves on March 31, 2018, as the team defeated Houston Dynamo FC 2-0. This was his first MLS clean sheet. Additionally, he recorded four other clean sheets during the rest of the 2018 season.

The following season, Turner started in 20 matches and recorded five clean sheets. He also became an MLS goalkeeper of the year finalist. The next season, he started in 22 matches of his team’s 23 matches. He also set a club record of 1.08 goals against per game, six shutouts, and a second straight trip to the MLS Cup Playoffs for his side. Turner finished the year by making a record of the second-best saves percentage and goals against average (1.36) in Revs history.

Turner became the first MLS Goalkeeper of the Year of New England in 2021. He was also selected as the 2021 MLS All-Star Game MVP thanks to the two penalty saves against the Liga MX All-stars.

Turner and Premier League team Arsenal announced their agreement on February 11, 2022. Recently, the player admitted that he will join the London club in the summer of 2022. Turner was introduced by Arsenal as the new goalkeeper with a long-term contract on June 27, 2022. Turner received a jersey with the no 30. Then he made his debut in a 5-3 winning match against 1. FC Nuremberg.

Matt Turner’s Net Worth and Salary:

Matt Turner’s net worth is $1.5 million in 2023. Arsenal paid a transfer fee of $10 million to acquire the player from New England Revolution. His previous club paid him $500,000 as an annual salary. But, his annual salary at Arsenal is currently undisclosed. Turner’s market value peaked at €5 million in April of 2022.

Matt turner is married to Ashley Herron. Herron is the former NFL cheerleader. The pair have been in a relationship since 2020 and recently got married. Recently, the pair welcomed their first child. Herron has a Masters’s degree in business management from Harvard University. 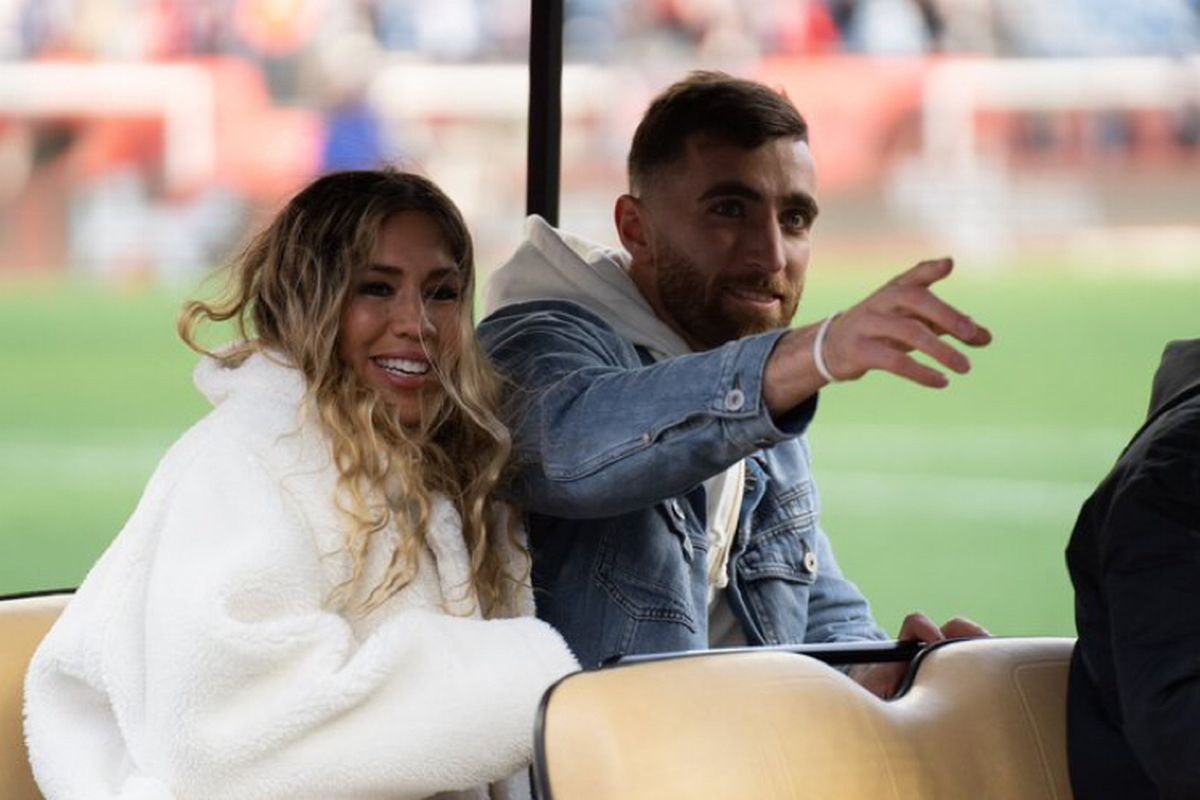 Matt Turner has garnered a few endorsements deals with local businesses. He had endorsement deals with Union Square Donuts, Stop and Shop, Market Basket, Loyal 9 Cocktails, and a few more. Moreover, he has a boot deal with Nike. As per their contract, he used the Nike Tiempo Legend 9 Elite during the 2021-22 season.