Ollie Wines is a professional Australian rules footballer with a net worth of $3 million. He currently plays for the AFL club Port Adelaide football as a midfielder. This article contains more intricate details on Wines’ net worth, salary, earnings, wife, age, height, weight, and other personal information.

Wines mostly played for the Echuca Football club throughout his junior career. During TAC Cup, he played under the Bendigo Pioneers. Following this, he got drafted through the 2012 National AFL draft. There Port Adelaide picked him as the 7.

Wines’ professional debut happened during round 1 of AFL 2013. There was a match against Melbourne, he made his debut, and his team won by 79 points. Additionally, Wines finished the match with 24 disposals and one goal. This easily helped him nominate for the 2013 AFL Rising Star, which he ended up finishing 3rd with 26 votes.

Throughout the following years, Ollie Wines had a very stable performance. In February 2019, he was selected as the club’s regular team co-captain, alongside Tom Jonas. Later in 2020, he was promoted to vice-captain. His 2019 preseason was cut short due to shoulder surgery. He entered the game in round three of the 2019 AFL season. His fibula was fractured in round 7, and he missed the next 7 games. He finished the 2019 season with an average of 24.7 disposals per game in 12 games.

In 2021, Wines scored 10 goals from 362 kicks and had 777 disposals. His extraordinary performance led him to win the John Cahill Medal and placement in the All-Australian team that year. Additionally, he won his career’s first Brownlow Medal earning 36 votes. This year, he is sharing the 13th position with 5 other players in the Brownlow medal voting leaderboard with 13 votes.

Ollie Wines’ Net Worth and Salary

Wines’ net worth is $3 million in 2023. He earns an annual salary of $750,000-$850,000 from the Port Adelaide football club. He earns additional money through endorsement contracts.

Wines have 2 official AFL sponsors this season. His official sponsors are Panthuco Enterprizes and Tron Civil. Additionally, the player has endorsement contracts with Superloop and Rosewater Hotel. The AFL athlete also has partnerships with Optimum Nutritions, M.J. Bale, and Telstra.

Ollie Wines is currently in a relationship with Olivia May. May is a professional interior stylist, currently working with Homestyle Co. 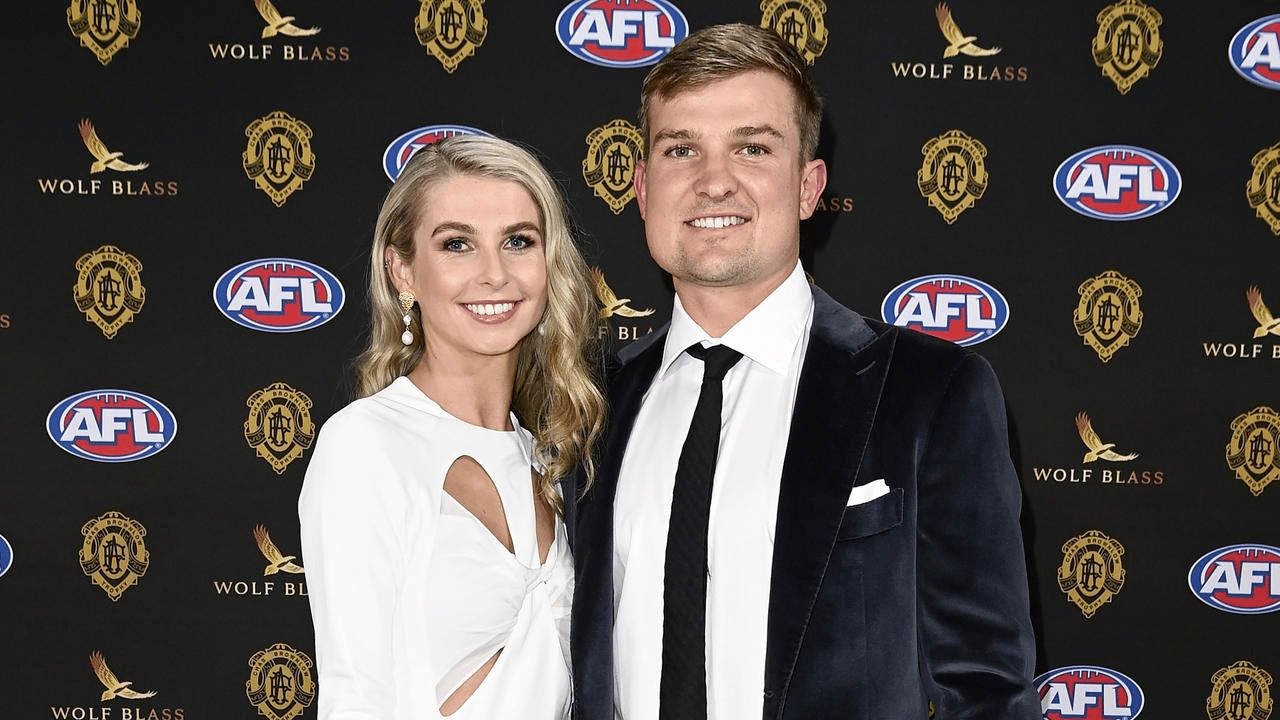 How old is Wines?

How tall is Wines?