Raphael Varane is a French professional footballer with a net worth of $20 million. He is currently playing as a center-back for Premier League club Manchester United and the France national team. Read to know Varane’s net worth, salary, earnings, wife, and other related information.

Varane first joined AS Hellemmes’ youth team when he was seven years old. Two years later, he joined RC Lens and progressed through the club’s youth division. He was then listed on the senior team in 2010, at the age of 17. Just one season after making his professional debut, thanks to his exceptional performances for the Ligue 1 team and RC Lens’ relegation from the league in 2011, it was time for him to move on.

Varane joined Real Madrid in 2011 for £10 million. There he settled comfortably under Jose Mourinho’s tutelage.  switched to the number 2 jersey ahead of the 2012–13 season. After missing Real Madrid’s first four league matches, he made his season debut in the club’s first UEFA Champions League group stage encounter against Manchester City on September 18.

Raphael Varane made eleven appearances in the 2017–18 UEFA Champions League, as Madrid won their third consecutive and 13th overall Champions League title. He was named to the 30-man shortlist for the 2018 Ballon d’Or after his club and international performances during the year.

Varane made his France debut on March 22, 2013. Since then, he earned more than 70 caps for Les Bleus. He was a vital player for France during the 2018 World Cup, which they won after defeating Croatia in the final.

Raphael Varane’s Net Worth and Salary:

Varane is a Puma-endorsed player. He used the Puma Ultra Ultimate boots during the 2022-23 season games at Manchester United. Additionally, he is affiliated with TCL, Hugo Boss, Crypto.com, and Braun. Previously, the player worked as a brand ambassador for the HyperX gaming brand.

Raphael Varane is married to Camille Tytgat. The couple got married in 2015. At present, they have a son named Ruben and a daughter named Anais in their family. 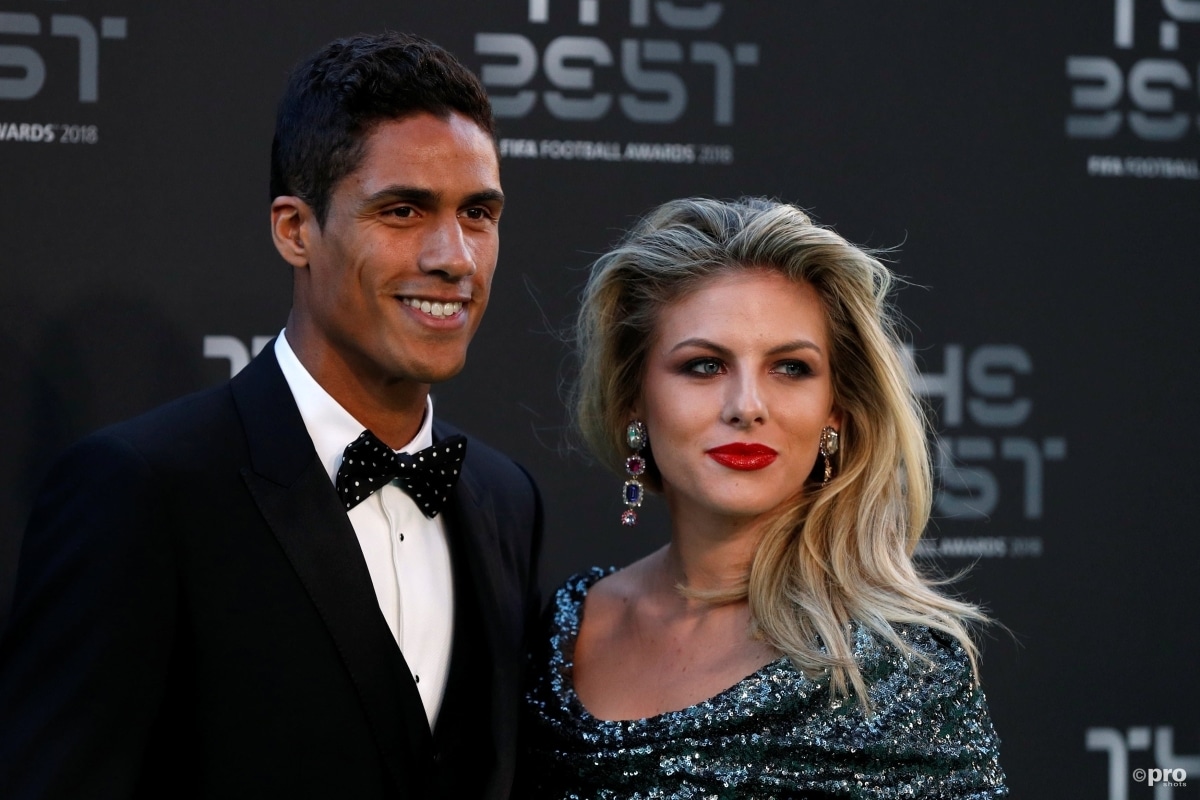 How Tall is Varane?

How Old is Varane?

The professional boxer is 29 years old.