Ryan Sessegnon is an English professional footballer. He plays in the left-back and left-winger positions. Currently, the player is a member of the Premier League club Tottenham Hotspur. This article contains details on Sessegnon’s net worth, age, salary, height, weight, and other recent news.

Sessegnon attended the Coombe Boys’ School in New Malden. There he participated in the ESFA PlayStation Schools’ Cup under the school football team in 2014 and 2015. In 2015 final, he scored twice.

Sessegnon was a regular for Fulham’s U-18 team by the 2015–16 season. Furthermore, he was promoted to the senior team in March 2016. On July 19, he scored his first goal against Brighton and Hove Albion in a 3-0 friendly victory. Sessegnon made his first-team debut in the EFL Cup at 16 years old. He signed his first professional contract with Fulham on June 28, 2017. The contract tied him to the team through the year 2020.

Sessegnon assisted Tom Cairney on his 23rd-minute goal in a 1-0 victory over Aston Villa in the Championship play-off final at Wembley on May 26. This ensured the club’s promotion to the Premier League.

Sessegnon made his Premier League debut in a 2-0 home loss to Crystal Palace. He scored his first Premier League goal in a 4-2 away loss to Cardiff City. With this, He became the first player born in the 2000s to score in the tournament.

Sessegnon agreed to Tottenham Hotspur on August 8th for a five-year deal with a potential one-year extension. He made 15 Premier League appearances with 13 starting XI listing for the club in the 2021-22 season. The midfielder has a total of two assists in the season.

Ryan Sessegnon’s Net Worth and Salary:

Ryan Sessegnon has a net worth of €18 million (£16.3 million) in 2023. He is currently playing at Tottenham Hotspur. The club pays him an annual salary of £2.75 million. Thus, his current weekly wage is around £53,000 The club recently offered him a new contract. With this, he will earn a weekly wage of £55,000. Previously, he was a member of Fulham. There he received an annual payment of £400k. Sessegnon’s current market value is €18 million. His value peaked at €35 million in 2018. 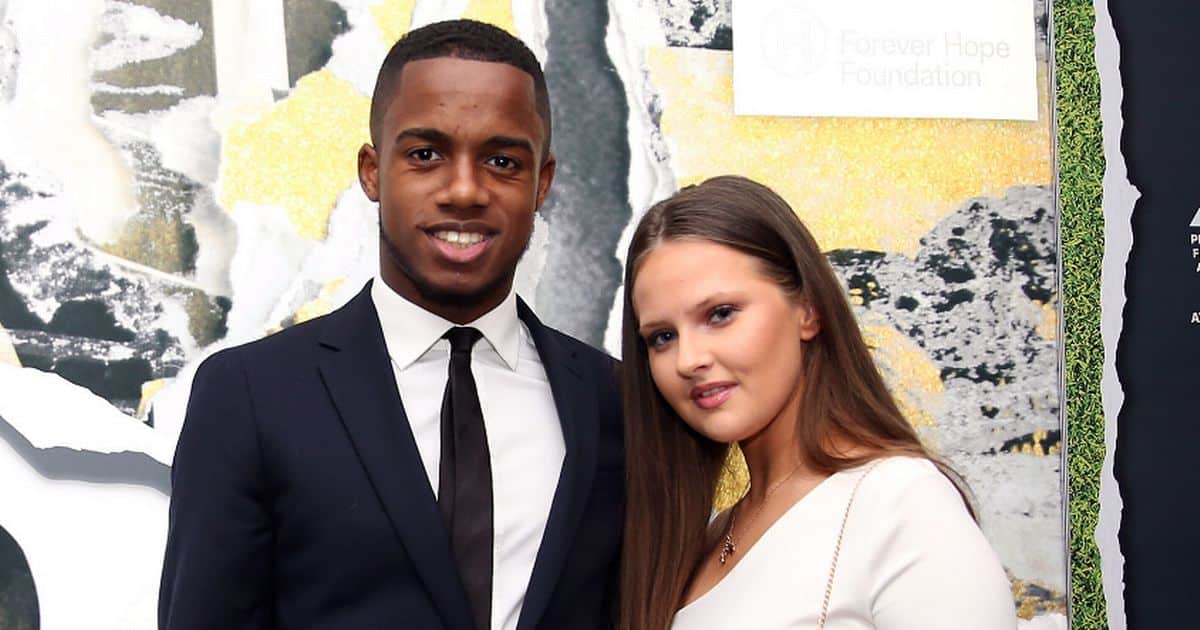 Ryan Sessegnon currently has a sponsorship deal with the sportswear brand, Nike. According to the deal, he used the Nike Phantom GT2 DF Elite exclusively during the 2021-22 season. Moreover, his club recently suggested to him an upgraded revision of their contract.

No. Sessegnon is currently in a relationship with Lacie-Rose.

What is Sessegnon’s Annual Salary?