Serena Williams is a legendary American professional tennis player. She ranked 1st in Singles worldwide by WTA for 319 weeks. Read the full article to know Williams’ net worth, age, salary, and height.

The 40-year-old started playing tennis as a professional in the year 1995 and after that, there was no looking back. It became Serena’s era all along. She has bagged 23 Grand Slam singles titles to her name and is just short of one more title to surpass Margaret Court’s 24.

The Michigan native was placed at number one spot eight times during 2002 and 2017. She is the only American athlete among males and females to earn more than 20 Grand slam titles. Among them, she won the Australian Open 7 times, Roland Garros 3 times, Wimbledon 7 times, and US Open 6 times.

Serena Williams holds the record of winning seven Australian Open titles, the most by any player in the Open Era. She also is the joint most US Open awards winning champion. Her devotion as a player earned her great fame and admiration. She was declared the world’s highest-paid female athlete several times. Previously, she held the career-highest 1st rank worldwide in June of 2010. Moreover, she made the record of holding the rank for constructive 319 weeks. Currently, she is ranked 402nd by WTA.

Serena Williams’ Net Worth and Salary:

Serena Williams is among the highest-paid female tennis stars in the world. In 2023, her net worth is $260 million. She has earned around $95 million from her long-running professional career. Even in 2022, she earned around $84k. The athlete has her direct-to-consumer clothing line, S by Serena. It was launched in 2018. Furthermore, she owns a 0.5% share of the Miami Dolphins. Recently, she invested in the trending NFT platform, Bitski.

Serena Williams is currently married. She tied the knot with Alexis Ohanian in the year 2017. Ohanian is the co-founder of Reddit. The couple is blessed with a beautiful daughter together. 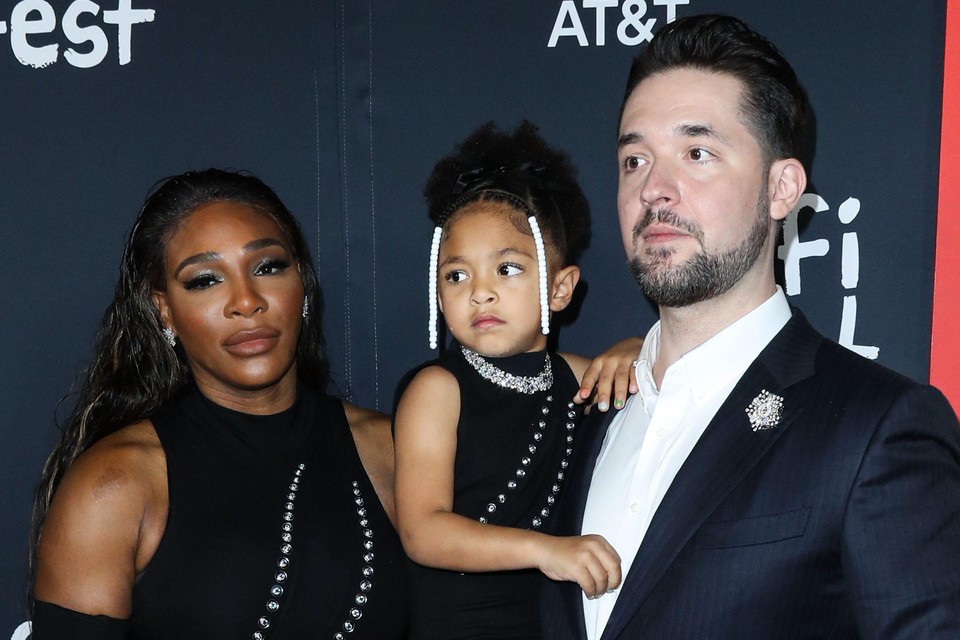 Williams was born on 26 September 1981 in Saginaw, Michigan, USA. She will turn 41 years old in upcoming September.

The Michigan native has a height of 5 ft 9 in (175 cm) which is an ideal height for a female tennis player. She weighs only 72 kg.

The American tennis great has been the most successful female athlete ever that’s why she is a marketing magnet who attracts so many endorsement deals like Oreo, United Airlines, Uber Eats, and many others. She has also made many investments through her venture fund. Her current sponsorship list includes Nike, Wilson, Gatorade, Delta Air Lines, Aston Martin, Pepsi, Beats by Dre, JP Morgan Chase, Audemars Piguet, Bumble, Upper Deck, IBM, and Intel. Moreover, she is also serving as the Chief Sporting Officer for the iconic British luxury sports car brand, Aston Martin.

Why Serena Williams is the GOAT

What are Serena Williams’ Career Earnings?

Williams has earned more than $95 million in her career.

How many Grand Slam titles does Williams have?