Taylor Pendrith is a Canadian professional golfer. He is a regular competitor on the PGA Tour. This article contains information on Pendrith’s net worth, salary, earnings, age, wife, and other details.

Taylor Pendrith attended Kent State University in 2010. There he played collegiate golf till 2014. He was named to the first-team All-Mid-American Conference in 2011-12. Additionally, he was also MAC Golfer of the Year, first-team All-MAC, and MAC Championship medalist as a junior golfer. Furthermore, he made a cut in the 2014 Canadian Open as the low amateur.

In late 2014, Pendrith shifted to a professional golf career. During the 2015 season, he mostly played on the PGA Tour Canada. He regularly played on the tour till 2019. There, Pendrith earned two victories. In 2019, he won his first PGA Tour Canada title at the 1932byBateman Open. Following that, he earned his second victory at the Mackenzie Investments Open. As a result, the golfer listed second in the Order of Merit and earned a Korn Ferry Tour card.

In 2022, Pendrith earned his first ever PGA Tour promotion. He recently finished T5 at the Butterfield Bermuda Championship, which is his first top-10 on the PGA Tour. He is currently ranked 237th in OWGR.

Taylor Pendrith’s net worth is $3 million in 2022. He earned over $2.1 million in his professional career. In the 2021-22 season, the golfer earned around $1.12 million from tournaments. Pendrith’s biggest career earning from the Players Championship. There he earned $327,222 from only one appearance.

Taylor Pendrith is married to Megan Beirnes. According to reports, the player has been in a relationship with Beirnes since May of 2018. They tied the knot in October of 2021. The player hasn’t disclosed any information related to his or his wife’s private life on the media. 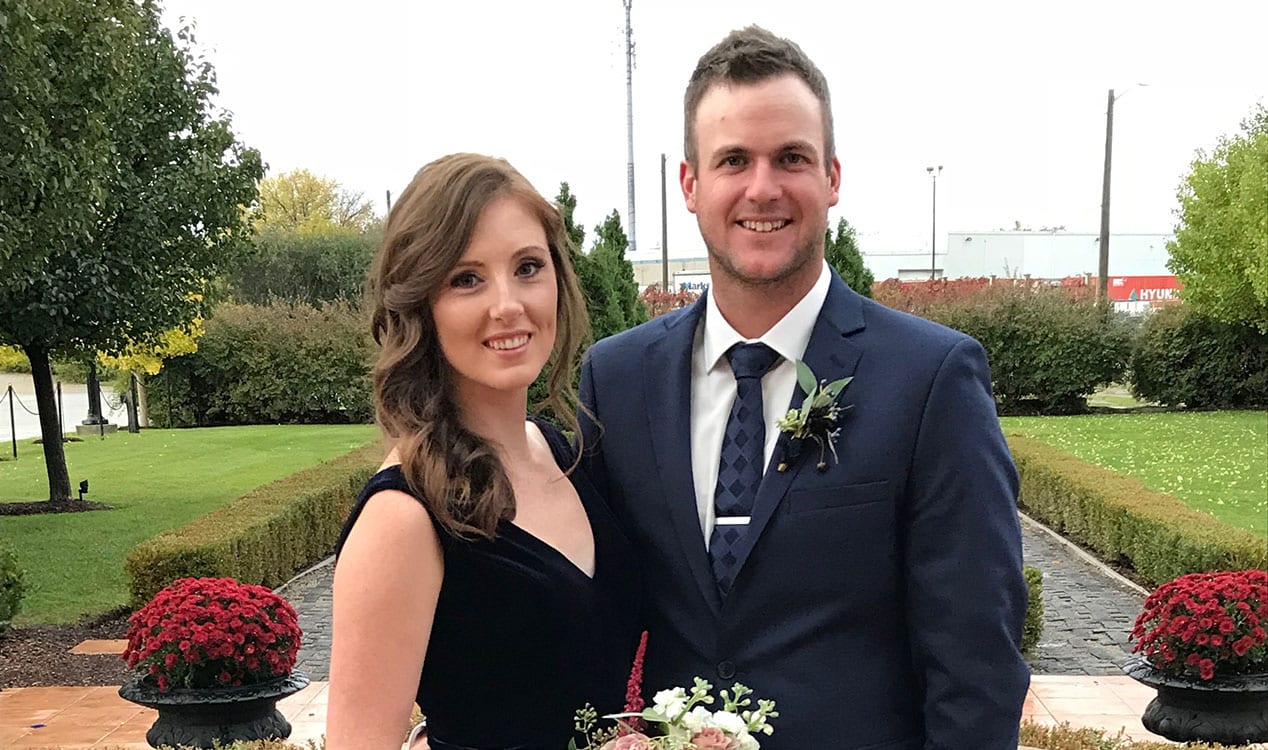 How old is Pendrith?

What is His Career Earning Amount?