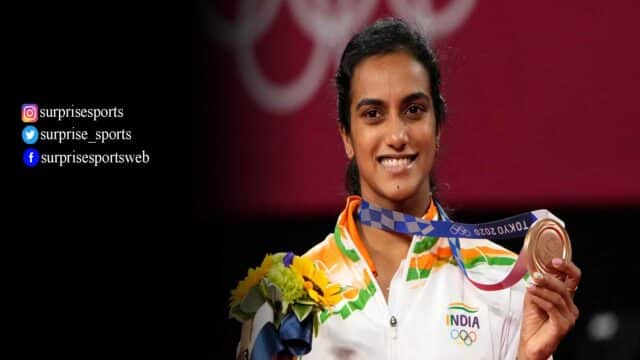 Badminton is one of the famous sports played with the help of a racquet that hits the shuttlecock. It is played as single or doubles that are mostly played outside. If we see badminton requires a good amount of strength, stamina, and ability to play the game also, it’s important to have precision. The players work hard and prepare themselves to give their best in matches and tournaments.

The players participate in different matches from the other place, but badminton doesn’t get much value or respect as the other main sports gets, like Football and cricket. The league has found some best players that have the best ranking all over the world. Below are some of the following players that you can check out: 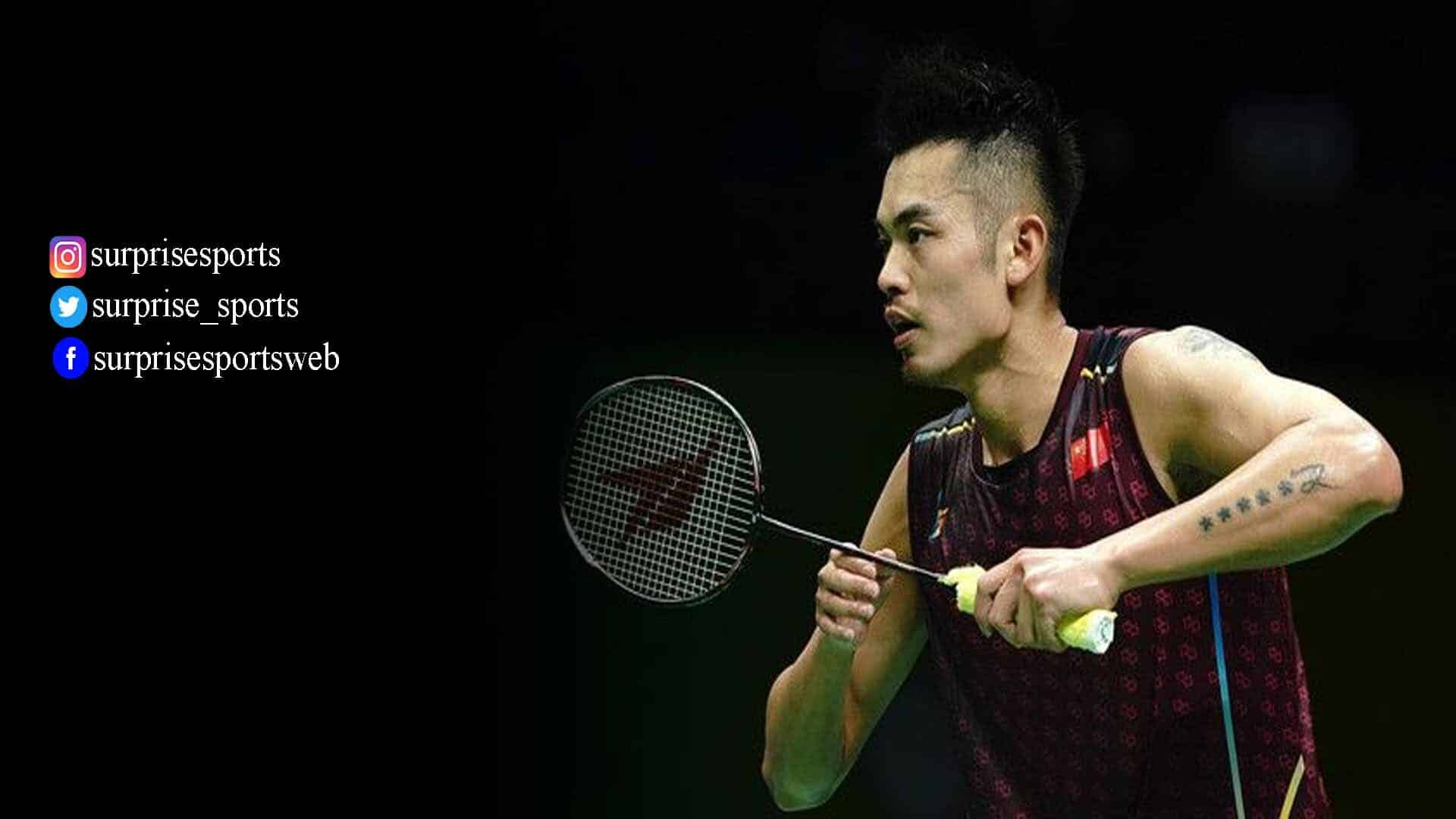 Lin Dan, who belongs from China, is a Chinese professional badminton player, and he is widely regarded as the greatest player of all time, only at the age of 28. He was the first and only player to achieve all the success. 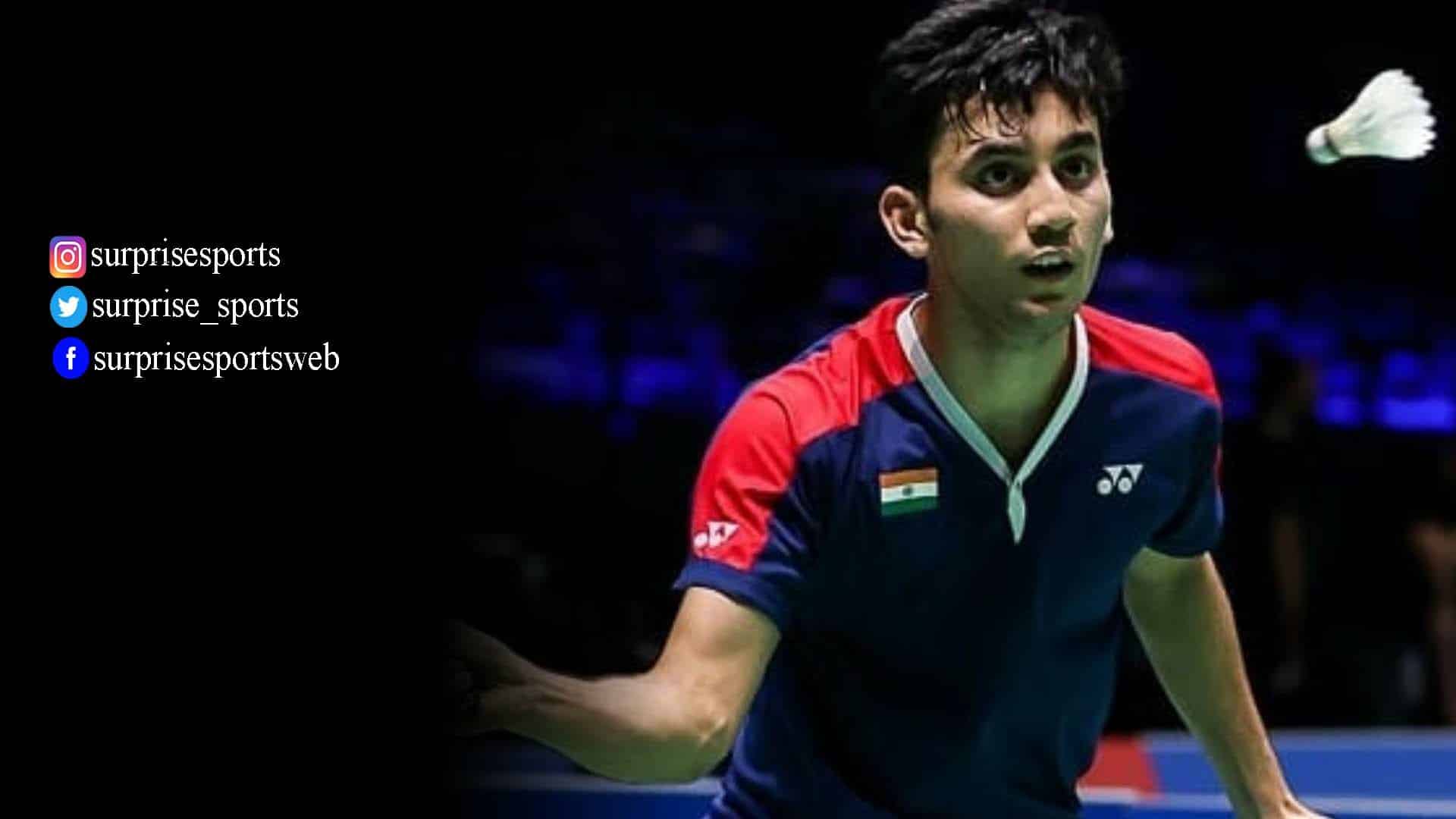 Lakshya Sen belongs to India, and he is an Indian player and a former world Junior No.1 in the Asian Junior Champion in 2018; he won the gold medal at the Summer Youth Olympics in his mixed team event.

At a very early age, he started playing badminton in his childhood, and at a young age, he achieved all his dream. In the 2021 World Championship, he won the bronze medal, and in 2022, he ended up runner-up at the All England Open. He was also part of the India Thomas Cup. 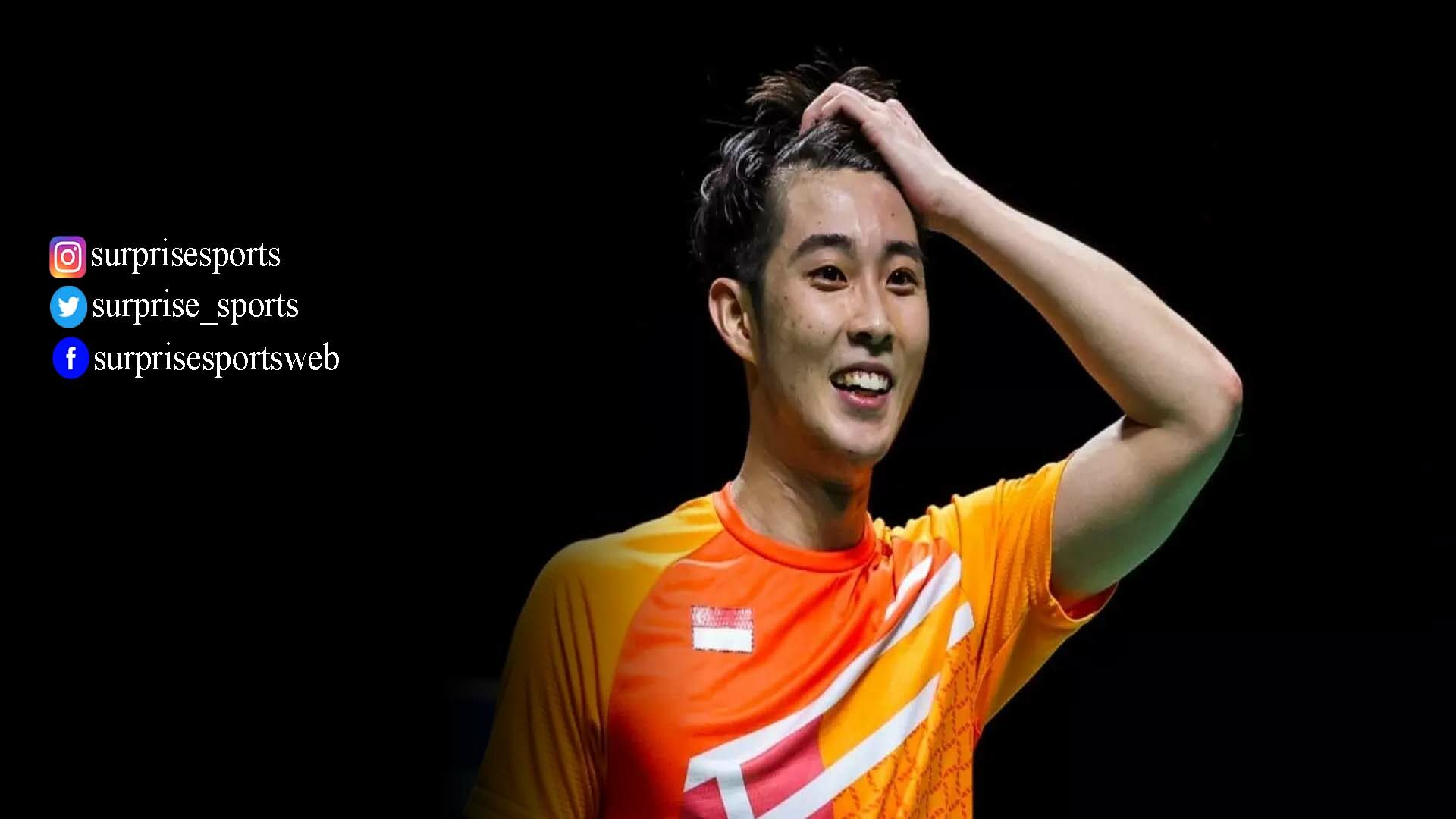 Loh Kean Yew belongs to Singapore and is a famous professional badminton player. He is the reigning won men’s singles title and, in 2021, won the title at BWF World Championships. He was the only Singaporean to achieve the award and that was one of his proud moments for him.

Loh had a good childhood as he also received some scholarships from the sports school, and in the year 2015, he made his debut at the Southeast Asian Games. He has represented Singapore at many international competitions, including Tokyo Olympics in 2020. 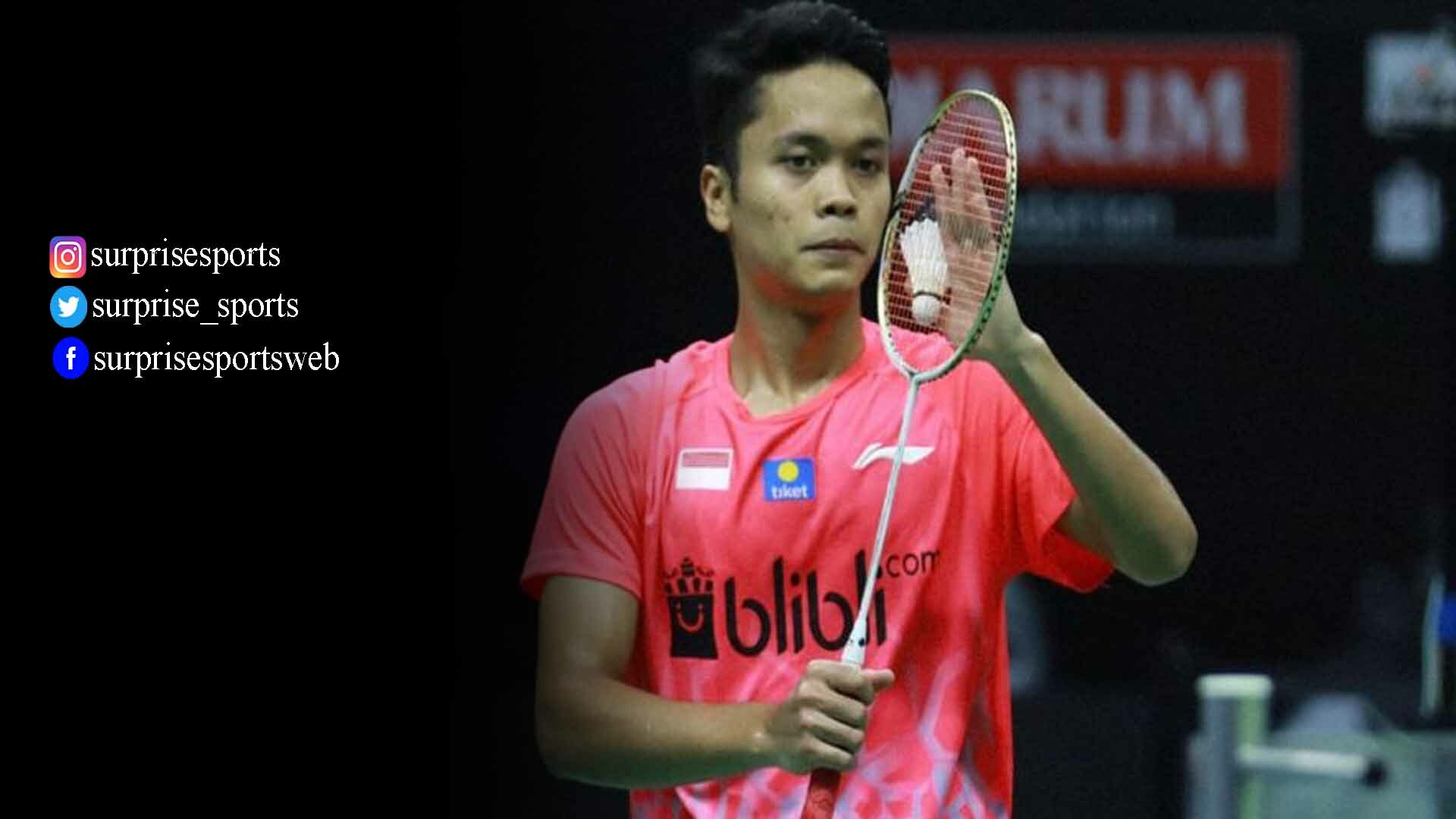 Anthony Sinisuka is from Indonesia and plays for its country; in 2018, he won the first title at the Asian Games, and in 2020 he won a bronze medal in the men’s singles event. He was one of the strongest and most hard-working players who had been playing badminton since childhood and has struggled and made a lot of effort to reach a good level.

Ginting is one of the first youth Olympic badminton medals to win the medal at the Olympics and the bronze in 2017. 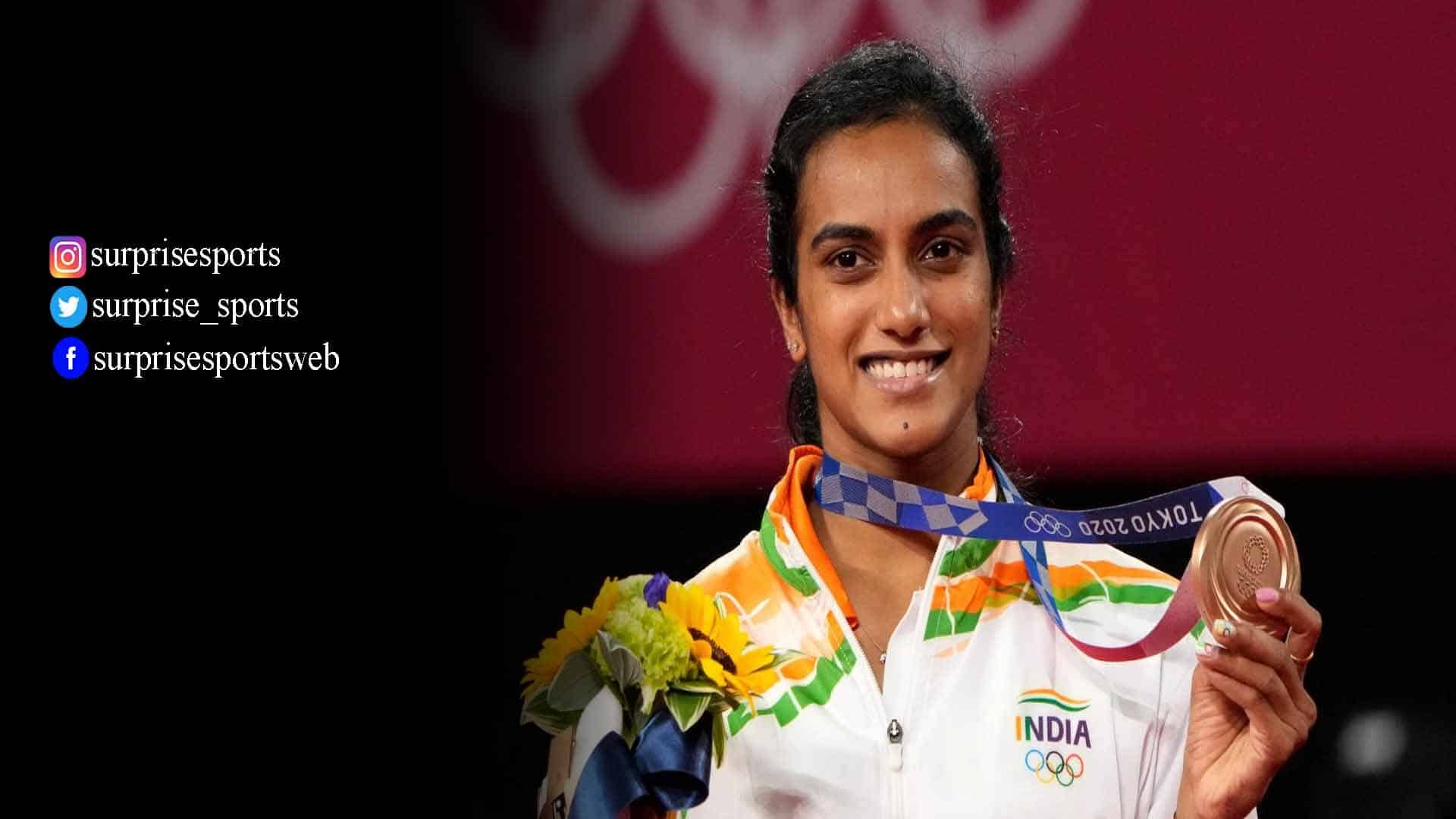 PV Sindhu is among the most famous Indian badminton players and the most successful sportsperson. She has won various medals at the tournament, like in the Olympics and BWF Circuit, and gold at the 2019 World Championships. She is the only first Indian woman to become the World Champion and only the second individual to win two consecutive medals at Olympic Games.