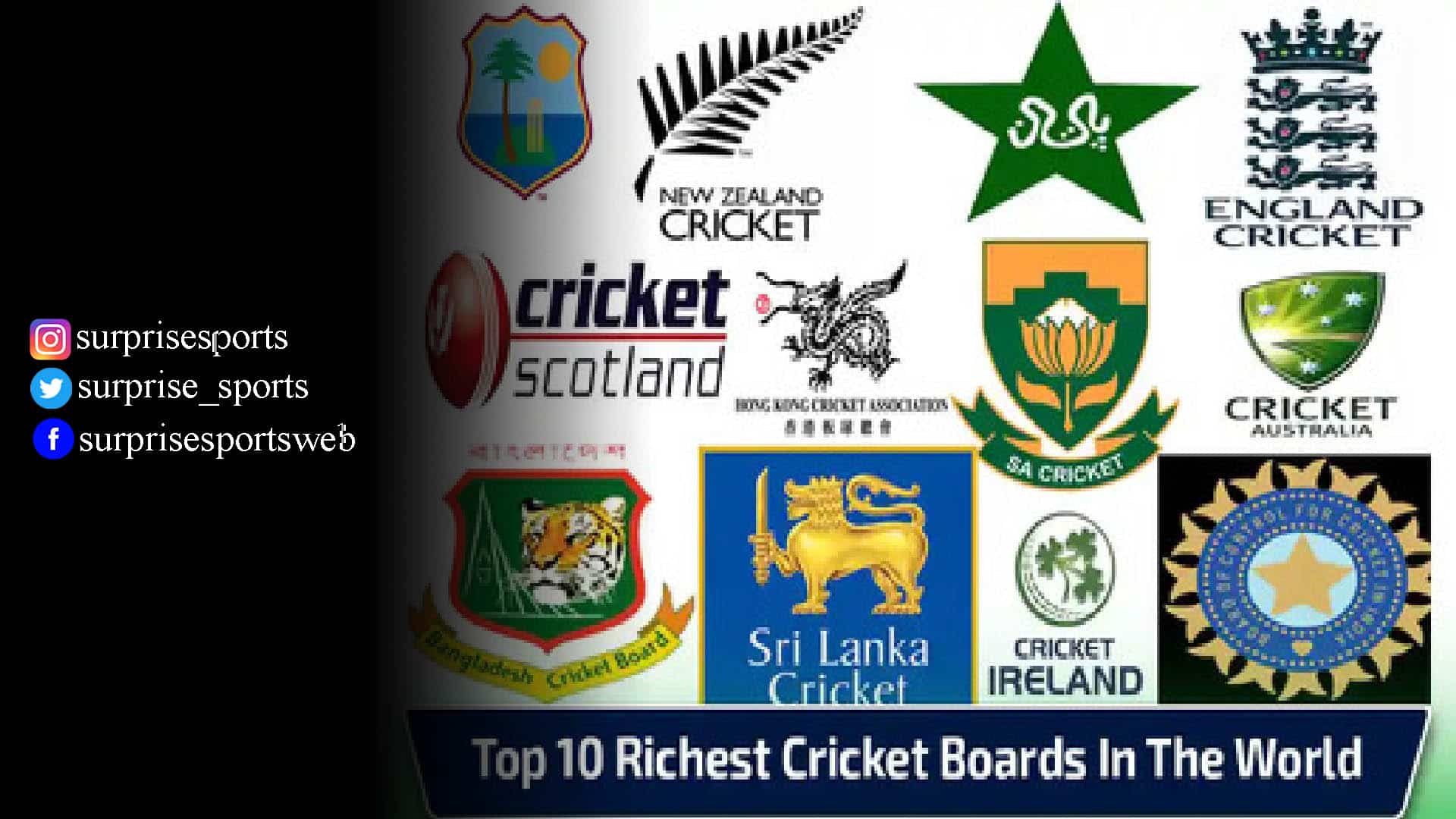 Money makes the world go round in all sports, and cricket is no exception. But which are the richest cricket boards in the game today? Here is a list.

Which is the Richest Cricket Board in the World?

The Board of Control for Cricket in India (BCCI) is the richest cricket board in the game. Through sponsorship, TV rights, and other sources of revenue, India’s governing body slots in at the top.

The BCCI’s net worth is reported to be in the region of $2.25 billion.

1. Board of Control for Cricket in India (BCCI)

As we have just seen, the BCCI is the richest board in world cricket, with a reported net worth of $2.25 billion. Interested commercial partners are attracted by big competitions where their brands will be showcased in front of a huge global audience.

In that respect, the Indian Premier League is the biggest. The IPL is a massive generator of income, and it’s the chief reason the BCCI is so far ahead of its counterparts as the richest cricket board in the world.

Behind the IPL, many would say that the Big Bash is the biggest of the T20 competitions. Is this why Cricket Australia follows in second place with a reported net worth of $79 million? 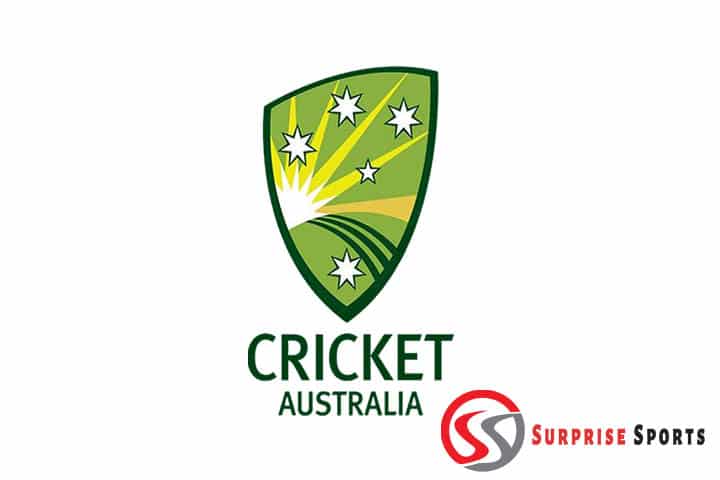 The Big Bash is certainly popular both at home and abroad. The main TV broadcaster in Australia is Fox Sports, while the competition is also picked up by companies such as Sky in the UK.

Other competitions exist, but Big Bash is the main driver of revenue Down Under.

3. England and Wales Cricket Board (ECB)

The England and Wales Cricket Board (ECB) are the governing body for the English game, and they slot into third place on this ‘rich list. The ECB caused a stir when they introduced The Hundred, which debuted in 2021, and not every home supporter is convinced by the new product. 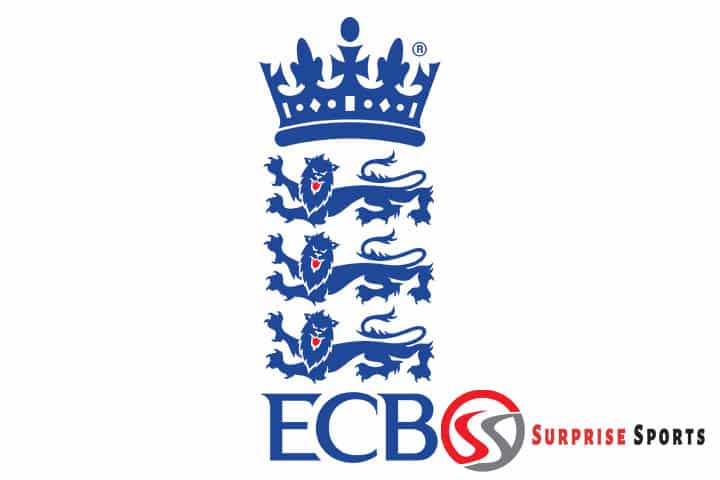 There is no doubt, however, that The Hundred is a big revenue driver for the ECB. Another lucrative competition is the T20 Blast, while the County Championship and the Royal London One Day Cup attract lower audiences.

T20 cricket seems to be the most important factor in increasing revenue. The PCB introduced the Pakistan Super League as recently as 2016, and that’s helped the board to climb into fourth place on this list. 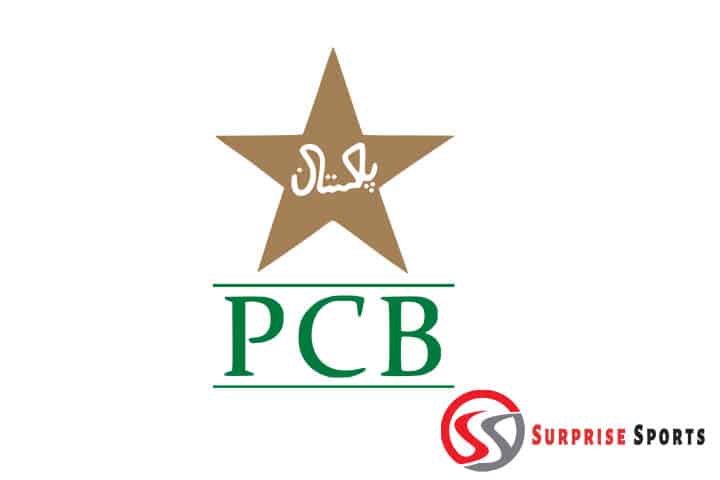 Including additional revenue, it’s reported that the Pakistan Cricket Board has a net worth of $55 million.

The Bangladesh Cricket Board is relatively high on this list compared to their ICC rankings. That could be because their showpiece T20 competition, the Bangladesh Premier League, is one of the oldest tournaments of its kind on the circuit. 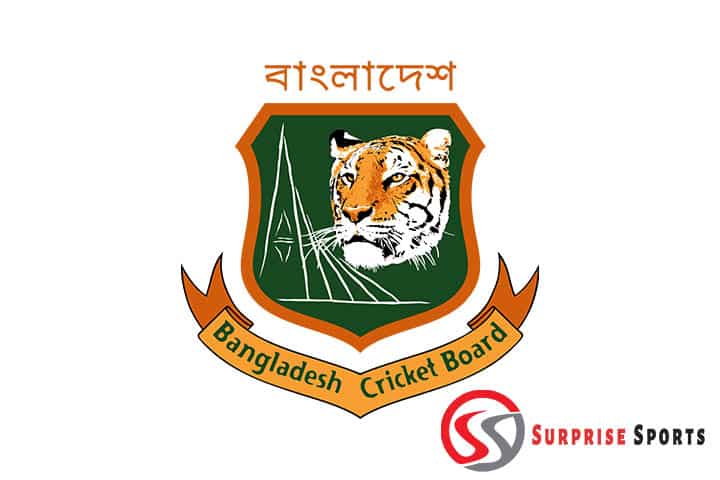 It’s stated that the BCB is worth around $51 million, and a significant proportion of that money comes from the TV deal with broadcaster Ban Tech.

With the advent of a brand new T20 competition, Cricket South Africa should climb this list soon. For now, they slot into sixth place with reported revenue of around $47 million. 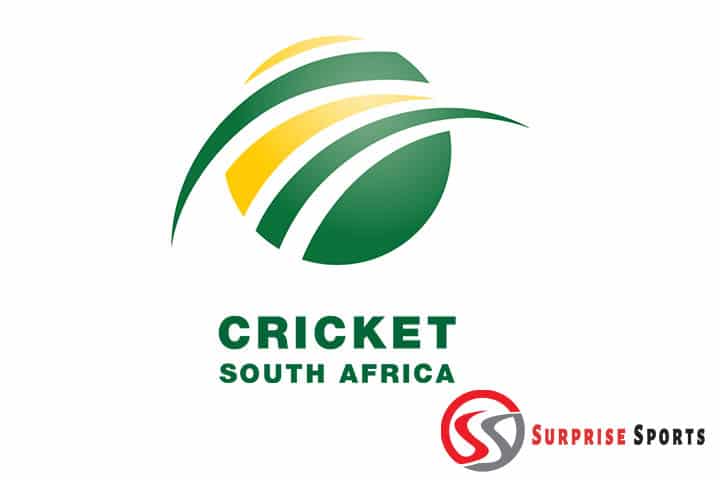 The income figures for CSA would include the previous T20 tournament, which was founded as the Ram Slam, and is now known as the Betway T20 challenge. The input from sponsor Betway also helps to boost those figures.

The ZCB tends to punch above their weight here. They are one of the lowest-ranked test-playing nations in the world, and their domestic T20 competitions don’t tend to attract the biggest names. Despite that, the Zimbabwe Cricket board sits in seventh place on the rich list with a net worth of $38 million. 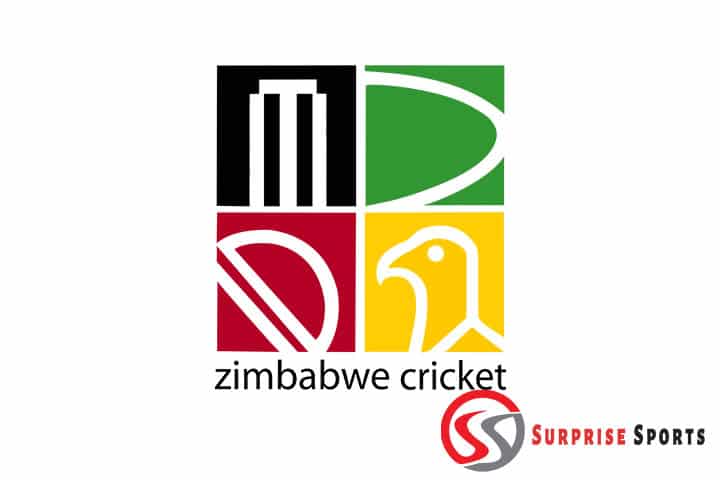 Internal sponsorship deals must be lucrative, as that’s quite a surprise.

Sri Lanka is one of the newer test-playing nations, but they have an established T20 competition in the shape of the Lanka Premier League. As we’ve seen, these competitions are big drivers for revenue, but the SLC is down in eighth place here. 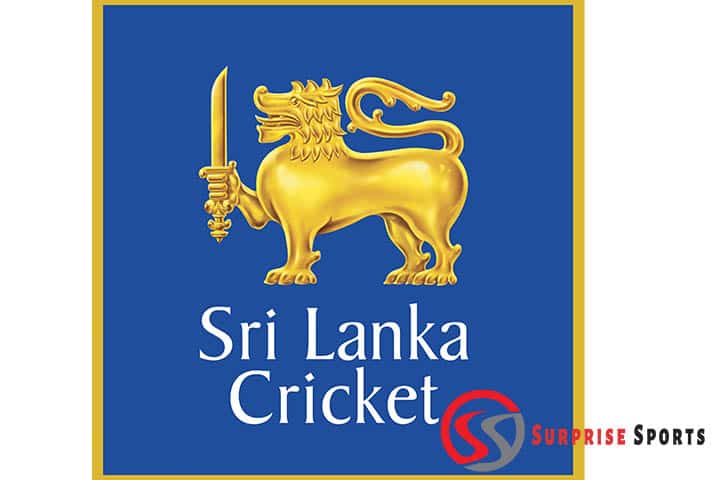 Revenue from internal and external sources means that the net worth of Sri Lanka cricket stands at around $20 million.

Cricket is a national sport across many islands that make up the West Indies. In addition, the Caribbean Premier League is arguably the most important T20 tournament behind the IPL and the Big Bash. 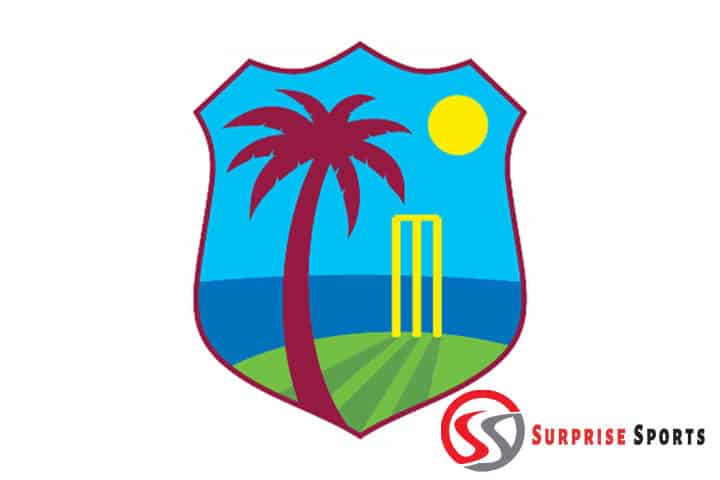 Despite all that, revenue for the West Indies Cricket Board is relatively low. Reports state that the net worth of the WICB stands at $15 million.

New Zealand cricket has to battle with rugby union, a national sport. While the Black Caps are admired outside of their own country, cricket has to take a back seat while the All Blacks dominate the rugby scene. 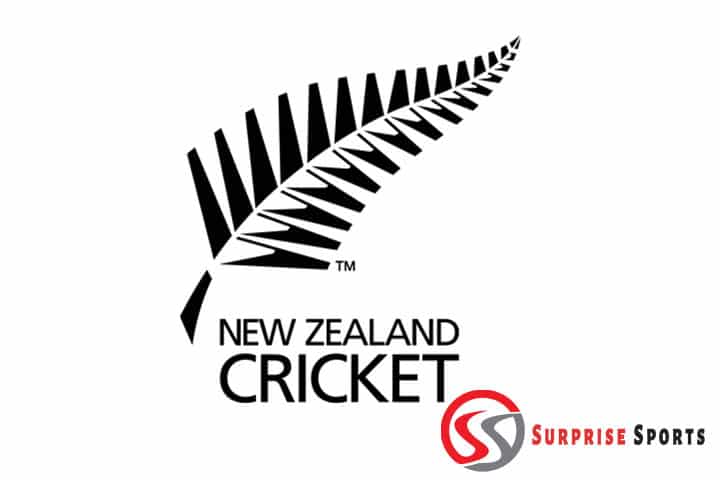 In comparison with associate countries, the Kiwis’ revenue levels are good, but they are behind some weaker cricketing nations. Reports put the net worth of New Zealand Cricket down at $9 million.

It’s probably no surprise to see the name at the top of this list. The BCCI benefits from being able to run the Indian Premier League, which attracts huge revenue every year.

Below the leaders of India, there are some surprises further down. Cricket in Bangladesh and Zimbabwe has little reach outside its own countries, so they are relatively high.

At the very bottom, New Zealand does have a wider following abroad, but they struggle to compete with rugby union at home. That may well be why they are down in tenth place. Overall, it’s a fascinating list, and it will be interesting to see any movements in the years that follow. 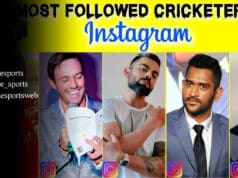