You’re having a good college basketball game and suddenly you meet with a short time urgency. You don’t want to miss the exciting moments of the game. Hold on, there is halftime in the game and you can meet your urgency in a quick time.

Then what to know about in a college basketball game halftime? Let’s find out.

How Long Is a Halftime in a College Basketball Game?

The rules of basketball games are varied from others. Especially from level to level, the rules changed in a little bit of way. Generally, there are four quarters in the NBA game where each quarter is played for 12 minutes. But The National Collegiate Athletic Association (NCAA) divides the college basketball game into 2 halves.

You may be thinking now, how long is a half? Well, each half is played for 20 minutes in a college basketball game. So, the total 40 minutes game it is. But, don’t expect to leave the game after 40 minutes. Cause, you’ll get a 15 minutes break between two halves.

Now, you can go to your nearby grocery shop to buy popcorn for yourself or go to the washroom to enjoy the next half-game with pleasure and without interruption. Generally, it takes around 2 hours to complete the full match. Well, there is always interruption and fouls in the game that extends the time period of the game.

Related
How to Watch NBA Games Live Streaming For Free

How Long Is a Women Basketball Game?

Halftime isn’t only to meet your urgency, halftime is for all. For players, spectators, coaches, and commentators. If you stick to halftime entertainment, you’ll get to watch some entertainment shows like cheerleading squad, fan competition, or dance performance. Spectators love to enjoy these shows during halftime.

When spectators are busy enjoying the halftime shows the players are going to sit at their locker or dressing room. Either they are taking some rest or planning with the strategies to snatch the match from the opponent. The coaches are helping them to understand the strategies carefully. The new formation, substitution is taking place this time. Some players are changing their shoes or binding the shoelaces in a different way from superstitions.

Commentators become busy analyzing the game. What players miss, what was the top moment of the game, and how the game can be more interesting in second halves are talking about this time. Sometimes, they are talking about the upcoming matches, their formation, or any new news that fans are eagerly waiting to listen to.

If the match is telecast on TV, commercial breaks also take place on the screen. Sometimes, due to the commercial break, the halftime breaks extend from 15 minutes to 17 minutes.

After the break, the game is restarted again. There are some rules you need to know about. In the college game, the possession arrow determines which team will start with the ball in the second half. The team that loses the tip-off, possession arrow is directed towards them. Instead of having a jump ball in every handball, college referees award possession based on the possession arrow.

How College Basketball Game Is Different From NBA Games

In the college basketball game, you’ll enjoy more passion and more energy from the players to glorify themselves with the win. To enjoy those passionate moments uninterruptedly, you are always welcome to take a break during halftime. But, the shows and discussions during halftime will also hold your attention during halftime. 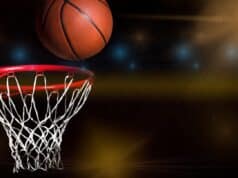 How to Watch NBA Games Live Streaming For Free 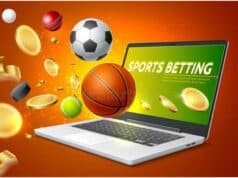 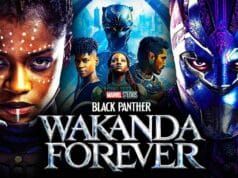 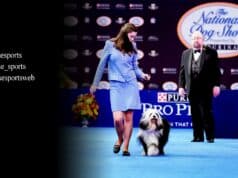 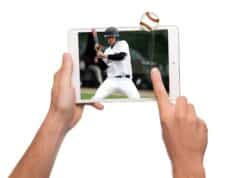