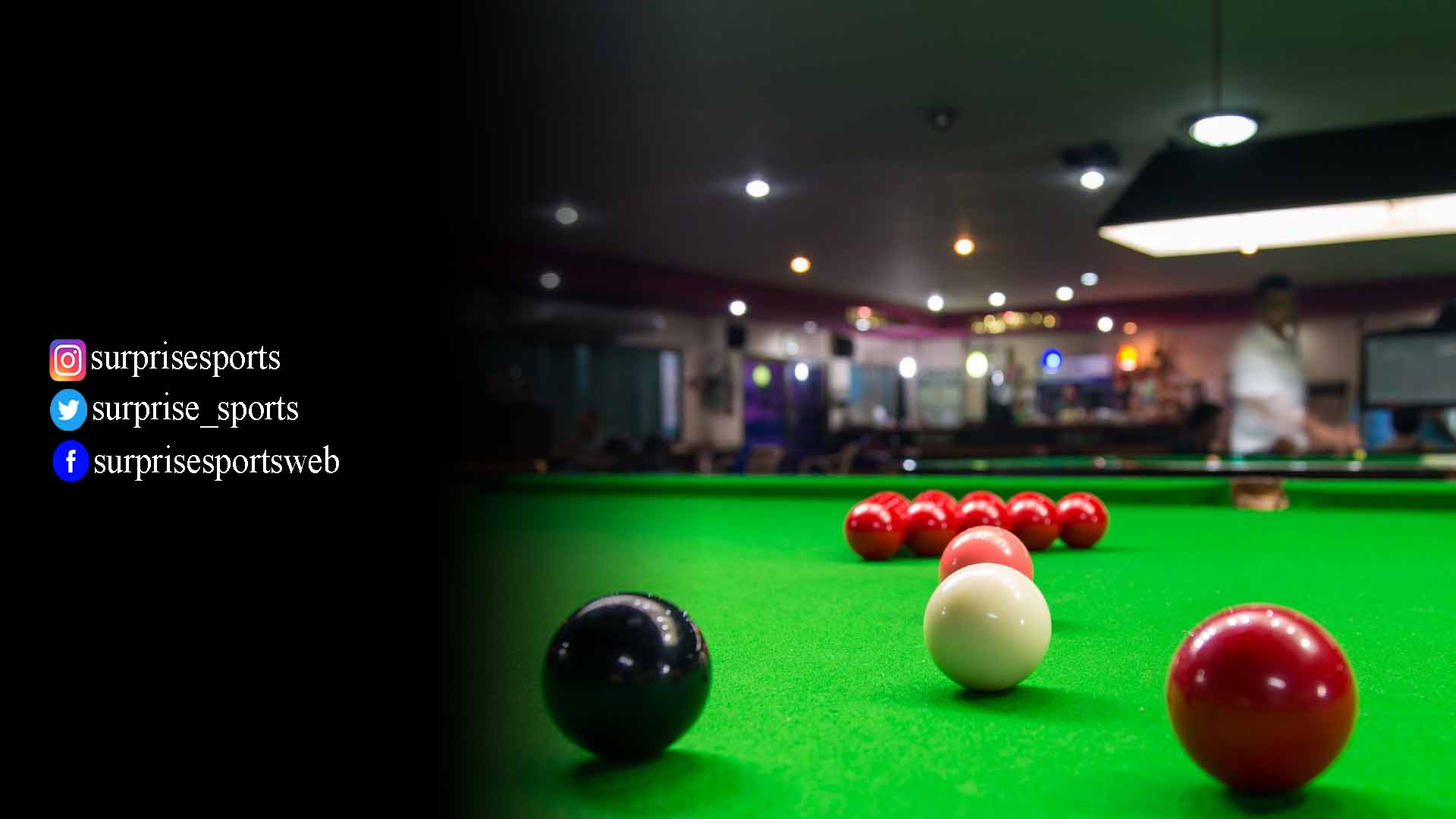 Snooker is the most popular form of cue sport all over the world. So much so that it has its official world tournaments with a dedicated governing body. The sport is also registered with International Olympic Committee. Administrated by World Snooker Ltd under WPBSA, World Snooker Tour is the sport’s biggest form of professional event. Today, you will know the top 20 richest Snooker players.

Snooker has seen a good number of professional players rising in recent years. With good earning possibility, more people are getting interested in the sport. The sport requires precision and patience with skillfully strategic thinking ability. Thus, the income of a snooker player varies based on their talent, ability, and experience.

Let us have a look at a list of the top 20 wealthiest Snooker players in the world.

The English professional Steve Davis is currently the richest snooker player in the world. The 63-year-old professional was born in London, England. In his career, he held world rank no.1 for seven seasons in a row. He also achieved almost every title in the sport. As the only snooker player, he has been crowned BBC sports personality of the year.

After playing a total of 38 seasons, Davis retired from the professional snooker scene in April 2016. But within that period, he had already earned $33.3 million in his career. Since then, he has remained active as a commentator and analyst for the BBC snooker sessions.

The second richest snooker professional in the world is Stephen Gordon Hendry. The Scottish player is currently 53 years old. His successful career garnered him a total of $32.4 million. He also achieved nicknames such as “The Golden Boy,” “The Ice Man,” and “The King of Crucible.”

Previously, Hendry announced his retirement after losing to Stephen Maguire in 2012. But after an eight-year absence, he announced his return in 2020. Last year, he made his second career debut against Matt Selt at the Gibraltar Open.

This concludes a look at the list of richest snooker players at the current time. The game is the fastest-growing board game, especially in England and other western countries. Plenty of official and unofficial events also provide players with prominent career potential. Let us know about your favorite snooker player in the comment section below.

Coming July 11, the third round of Championship League 2022 will begin at Morningside Arena in Leicester, England. Visit our website to learn the most recent details about the upcoming games and events. 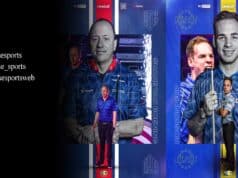 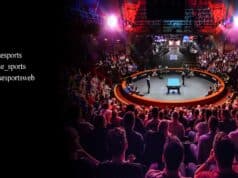 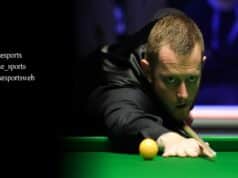 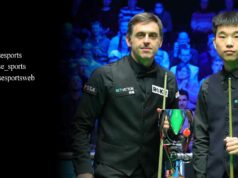 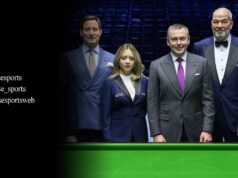