Joe Joyce is a British professional boxer with a net worth of $4 million. Since 2020, he has held the British, Commonwealth, WBC Silver, and WBO International heavyweight titles. Furthermore, from 2020 to August 2021, he held the European heavyweight title. Read the article to know Joyce’s net worth, salary, earnings, wife, age, and other related information.

The British boxer faced Daniel Dubois on 28 November 2020 at Church House London. Defeating Dubois with KO, Joyce earned the British, Commonwealth, WBC Silver, WBO International, and European heavyweight titles. He then faced Carlos Takam last year and Christian Hammer this year to defend his titles. The tanking boxer successfully defended the titles twice. Now he is set to face Joseph Parker on 24 September at the AO Arena in Manchester for the vacant WBO interim heavyweight title. Here you can know the details about the event.

Joe Joyce’s Net Worth and Salary:

Joe Joyce’s net worth is $4 million in 2023. He earns around $1.5 million on average from every bout. From his recent match against Carlos Takam, Joyce earned over $3.5 million, including a win and PPV bonus. Below is an overview of his income from recent bouts –

Joyce has his official merchandise brand. Recently, he signed a sponsorship deal with the crypto gaming platform Lucky Block. He is currently promoted by Frank Warren’s Queensberry Promotions and Ringstar Sports.

Joyce is currently in a relationship with Nadine Davidson. She serves as an A&E nurse at the National Health Service (NHS). The pair have been in a relationship for a long period. Regarding their personal lives, they maintain a low profile. 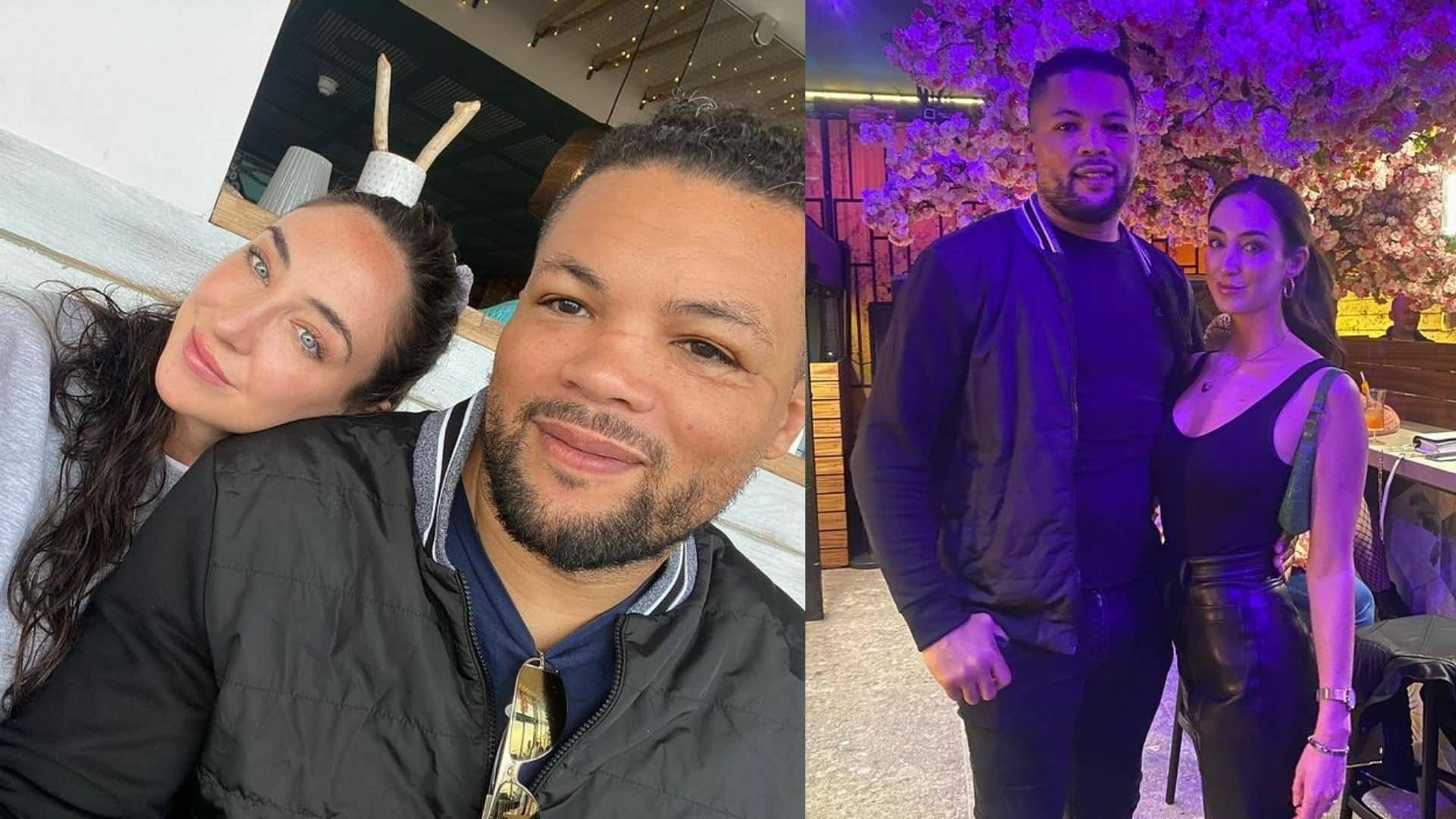 Joyce has an in-ring nickname. It is “Juggernaut”. The boxer has a muscular and toned build. He is very durable and packs a heavy punch. Moreover, he was inspired to take on the nickname of his favorite iconic villain “The Juggernaut” from the Marvel comics series, the X-Men.

How Tall is Joyce?