Davinson Sánchez is a Colombian professional footballer. He is serving as a Center Back for both the Premier League club Tottenham Hotspur and the Colombian national football team. Read the full article to know Sánchez’s net worth, age, salary, and other personal details.

Tottenham Hotspur defender Davinson Sánchez has participated in a substantial portion of Premier League games in 2021–22. Under Tottenham, he made 23 appearances altogether. Throughout their 38 games, he has started 17 of these outings and entered as a substitute six times.

On May 22, Sánchez played the full 90 minutes for Tottenham Hotspur against Norwich City in a 5-0 victory. The defender has scored a total of two Premier League goals in 2021–22. Sánchez last scored on January 1 against Watford, contributing to a 1-0 victory. He scored his first goal of the season in the 3-0 victory over Norwich City on December 5.

Sánchez played 18 times for Tottenham in the Premier League the previous season. Sánchez played in 32 league games for Ajax, before signing with Tottenham Hotspur in August 2017. There he scored six goals and added two assists. Before which, he was a part of Atletico Nacional.

Davinson Sánchez’s Net Worth and Salary:

In 2023, Sánchez’s net worth is €8 million. While joining Tottenham, he made a 6-year contract with the club. The contract was worth over £20.2 million. The club pays him a yearly salary of £3,380,000. He is estimated to have made roughly £23.6 million from the club throughout his contract.

Davinson Sánchez is married to Daniela Reina. They have been married since 2018. Following that, the pair welcomed their firstborn son, Silva Sánchez on 11 November 2020. Sánchez’s wife is a successful business manager. 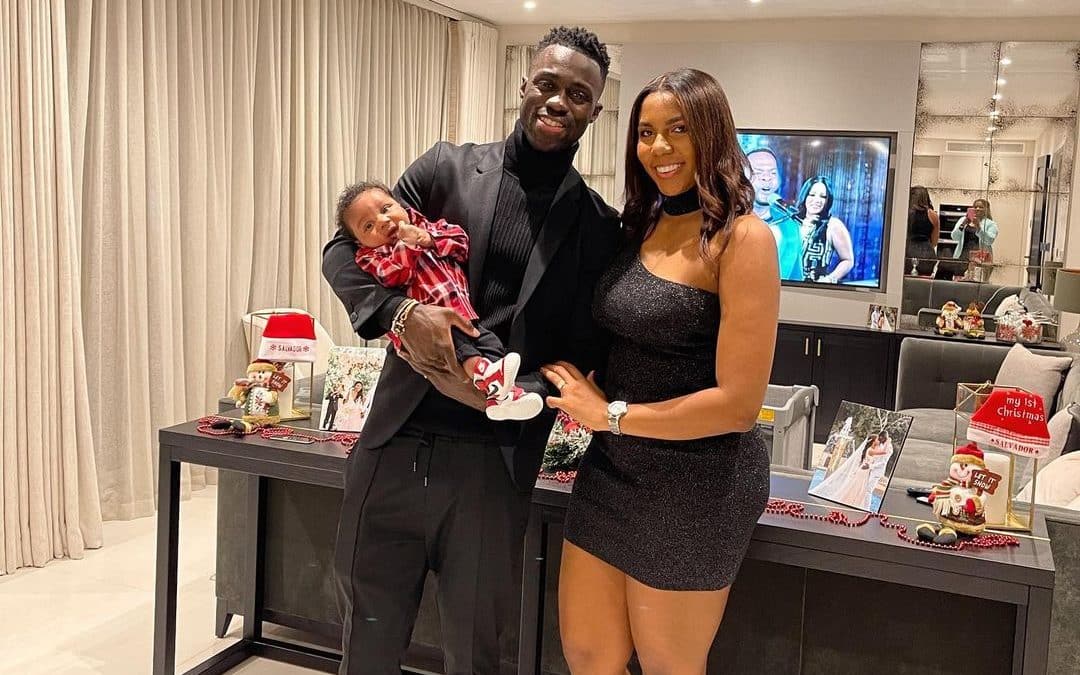 Davinson Sánchez was born on 12 June 1996 in Caloto, Colombia. He is currently 26 years old.

Davinson Sánchez has the nickname “The Rock”. His fans gave him the nickname for his toned and muscular build and solid defensive skills which according to them seems like ‘a rock’. He is very popular with his nickname among his fans and peers.

What is Sánchez’s annual salary?