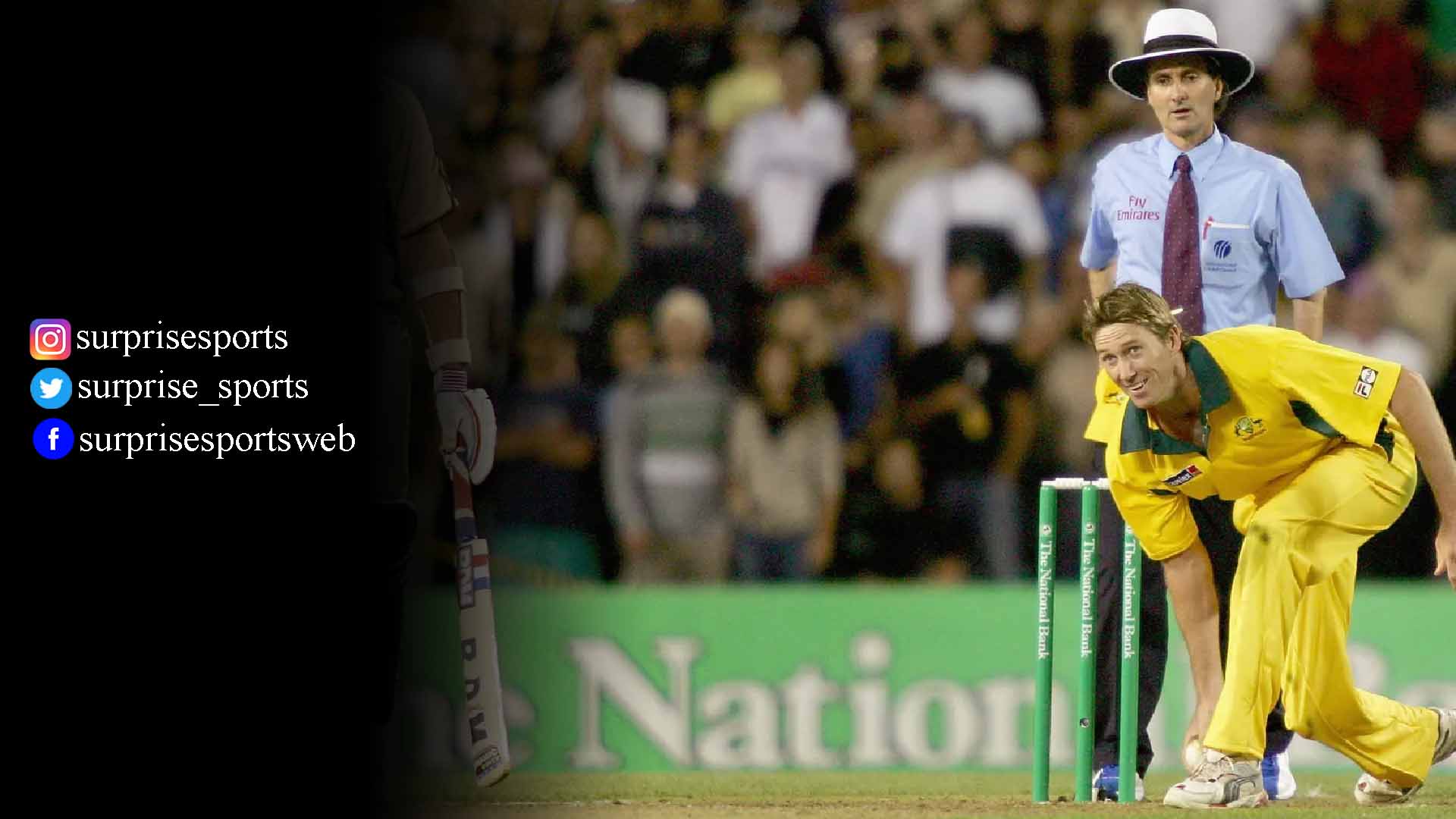 It’s part of the game that has died out, but from a historical point of view, it’s interesting to look at underarm bowling.

What is Underarm Bowling?

Underarm bowling is a style of bowling in cricket. Instead of delivering the ball with round arm action, the ball would be released with the hand still below the waist.

The process is similar to releasing a ball in bowls, which was common practice.

While documentation is scarce, it’s generally accepted that bowling in cricket started with underarm actions. Illustrations also suggest that the ball was rolled or skimmed along the ground.

Bowlers would vary their pace, but there was nothing in the way of swing or seam at that time.

Like all sports, cricket continued to evolve, but underarm bowling would dominate for some time yet. The first real change came in the 1760s when bowlers started to regularly pitch the ball instead of rolling it or skimming it along the ground.

It’s felt that cricket began to develop from this point. Bowlers could introduce new skills, such as spin, which was a revolution. Lob bowling was also used, where bowlers would send the ball high. This type of bowling is very hard to hit, and that ball would sometimes even land directly onto the stumps.

Of course, the game has moved on, and it’s unthinkable that anyone would want to bowl underarm these days. However, as we go back through history, we can see that evolution in practice.

In the Modern Day

By the early 1900s, overarm bowling had been fully developed. Underarm bowling had essentially died out apart from a very few isolated incidents. Those who played with former England captain Mike Brearley of Middlesex talk about the time he employed some lob bowling to get a wicket.

There are other cases, too, but they were very rare. In general, it was a last-ditch defensive tactic to keep the runs down. On other occasions, underarm bowling has been used as a protest when it was perceived that the batting side was taking too long.

Eventually, all forms of underarm bowling were banned in 2000. It can only be used in special circumstances if the two captains agree, but it’s hard to imagine a scenario where this would happen.

On one of those occasions where underarm bowling was used defensively, it caused one of the biggest incidents of controversy in the game’s history.

An incident between Australia and New Zealand in 1981, One Day International, caused great controversy at the time, and it’s still discussed today. The match occurred at the Melbourne Cricket Ground and was the third game in a best-of-five final.

That series was tied at 1-1, and Australia had set a total of 235/4 in the third game. In reply, the Kiwis had made 229/8 heading into the final delivery of the match.

With New Zealand needing six to tie, Aussie captain Greg Chappell instructed the bowler – his younger brother Trevor Chappell – to roll the ball along the ground with an underarm action. This was perfectly legal in Australia at the time, but it was widely condemned as being against the spirit of the game.

New Zealand’s batsman Brian McKechnie blocked the ball before throwing his bat away in disgust, which summed up the general feeling at the time.

Australian players, most notably wicketkeeper Rod Marsh, showed visible dissent before the ball was bowled. The repercussions continued in one of the most infamous occasions where the spirit of cricket was blatantly broken.

It’s now an interesting footnote in history, but underarm bowling was once a huge part of cricket. By looking at it in this context, we can understand more about how the sport developed.

It’s also strange to note that it took so long for the cricketing authorities to outlaw the practice. Following that infamous incident in 1981, I would have expected legislation to come in before it eventually arrived in 2000.

And it’s a good thing that it has been banned. Australians are not often embarrassed by what they do on the cricket field. Still, that underarm delivery in 1981 will never be repeated, which can only be positive.